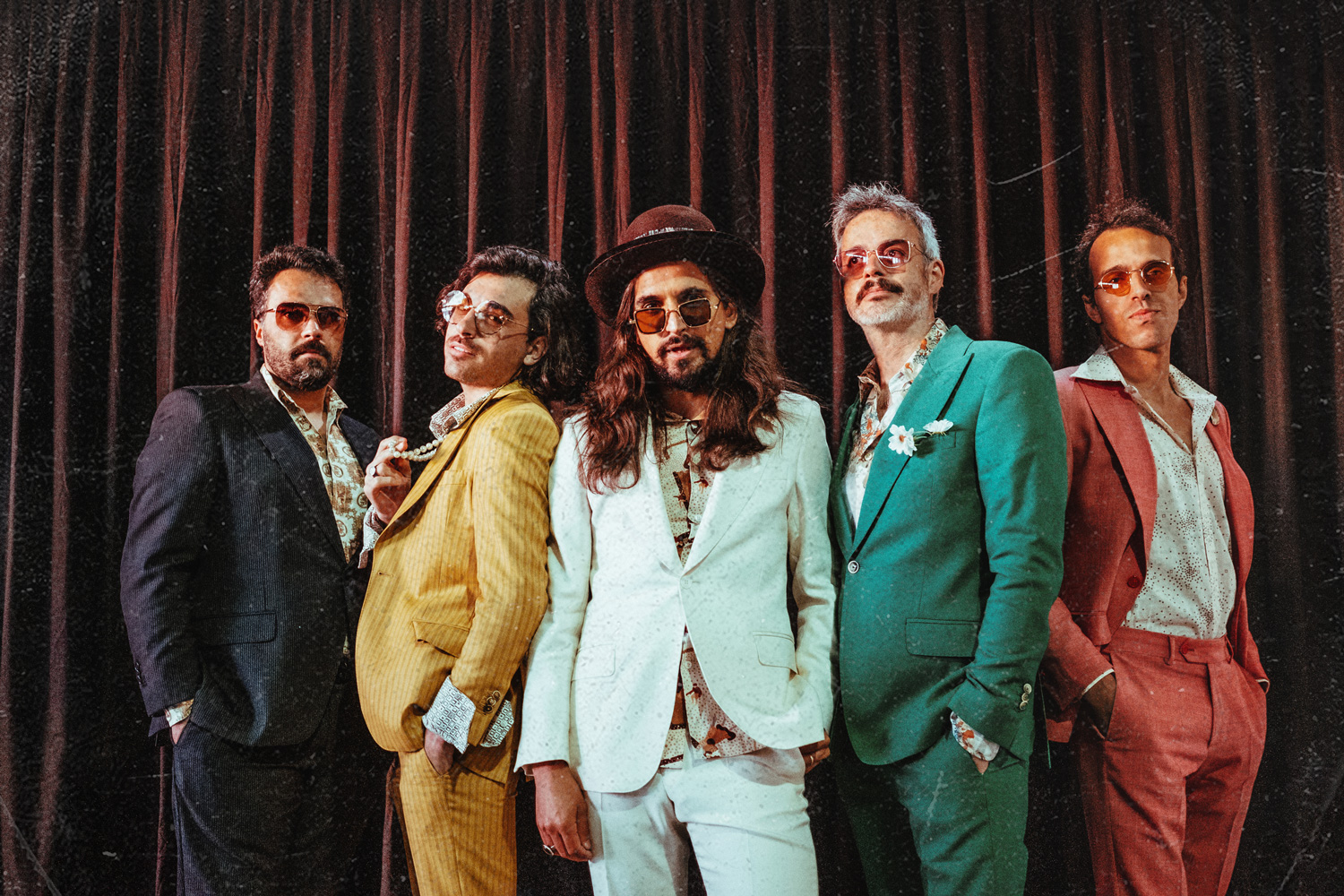 The Black Mamba are one of the most energetic, emotional and passionate Portuguese bands performing in Portugal. The band formed in May 2010 to travel through the world of blues, soul and funk, adapting it to its natural habitat.

Ten years and three albums later, The Black Mamba have already played in the biggest venues and stages in Portugal. They are a true world’s band that has already taken their “poison” to Spain, Brazil, the USA and the UK, among others, having won the Song Festival in 2020 and brilliantly participated in the Eurovision with the theme 'Love Is On My Side'.

The band enters 2022 continuing their work with the new release of the single “Sweet Amsterdam” which debuts on January 14th on all digital platforms.