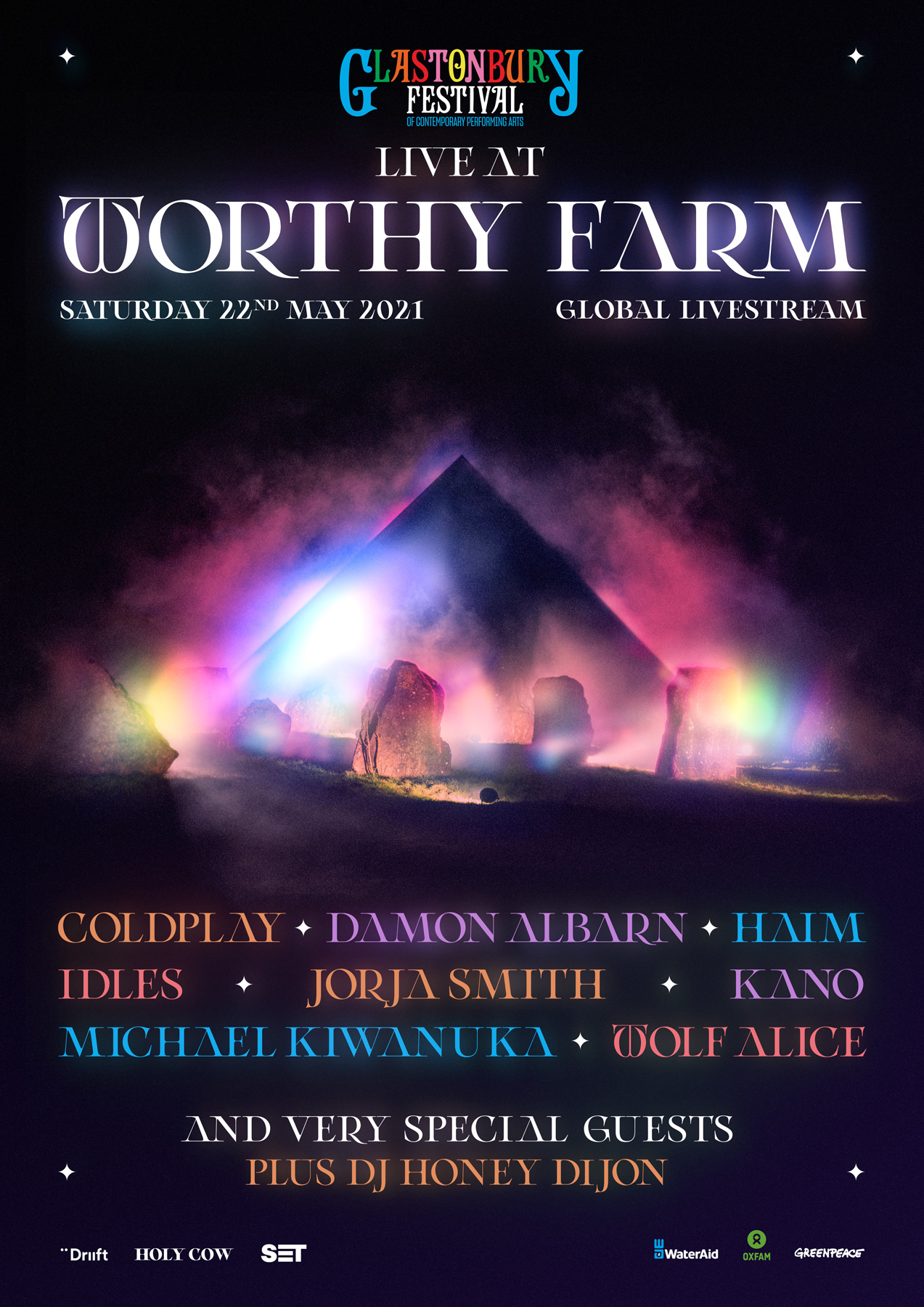 Having been forced to cancel the Festival for a second consecutive year, Glastonbury will host an exclusive global livestream from Worthy Farm on Saturday, 22nd May - for the first time in their history enabling music fans wherever they are in the world to join together and share the experience of the Festival and its idyllic natural surroundings.

Filmed across the Festival’s Worthy Farm site at landmarks including the Pyramid Field and the Stone Circle, the event will see a range of artists giving their time to perform in support of the Festival, including Coldplay, Damon Albarn, HAIM, IDLES, Jorja Smith, Kano, Michael Kiwanuka, Wolf Alice, plus DJ Honey Dijon, who will all perform as part of an uninterrupted film production. There will also be a number of unannounced surprise performances.

The event will support Glastonbury's three main charitable partners, Oxfam, Greenpeace and WaterAid, as well as helping to secure the Festival’s return in 2022.

The ground-breaking, five-hour extravaganza will be interspersed by a spoken word narrative, written and delivered by some very special guests, guiding Festival-goers on a journey through the sacred valley in Somerset.

Get your tickets at worthyfarm.live

A limited edition line-up poster for the event will also be available, with proceeds going to Stagehand, the live production welfare and benevolent fund which is helping crew who have fallen into the gaps in Government financial support during the pandemic. 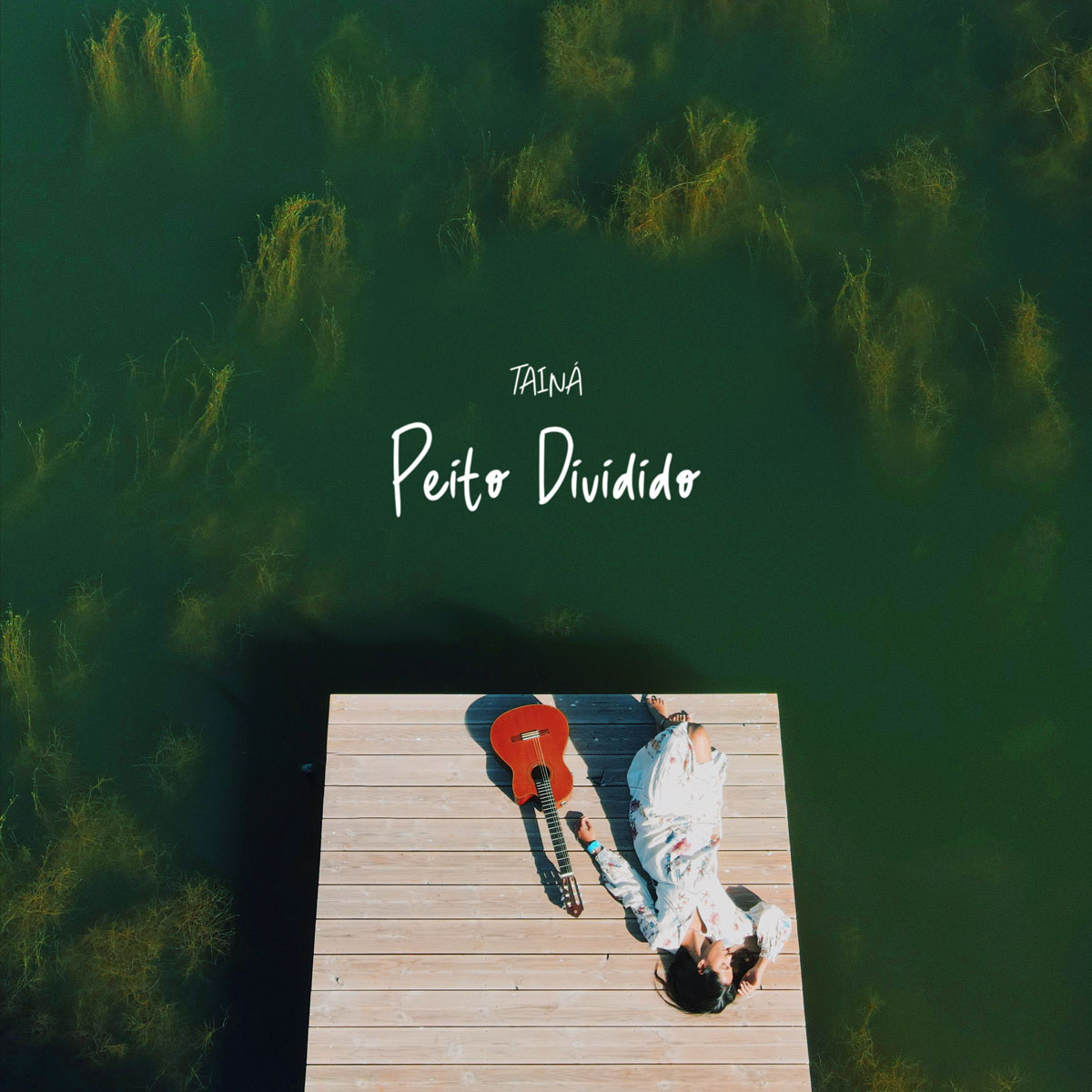 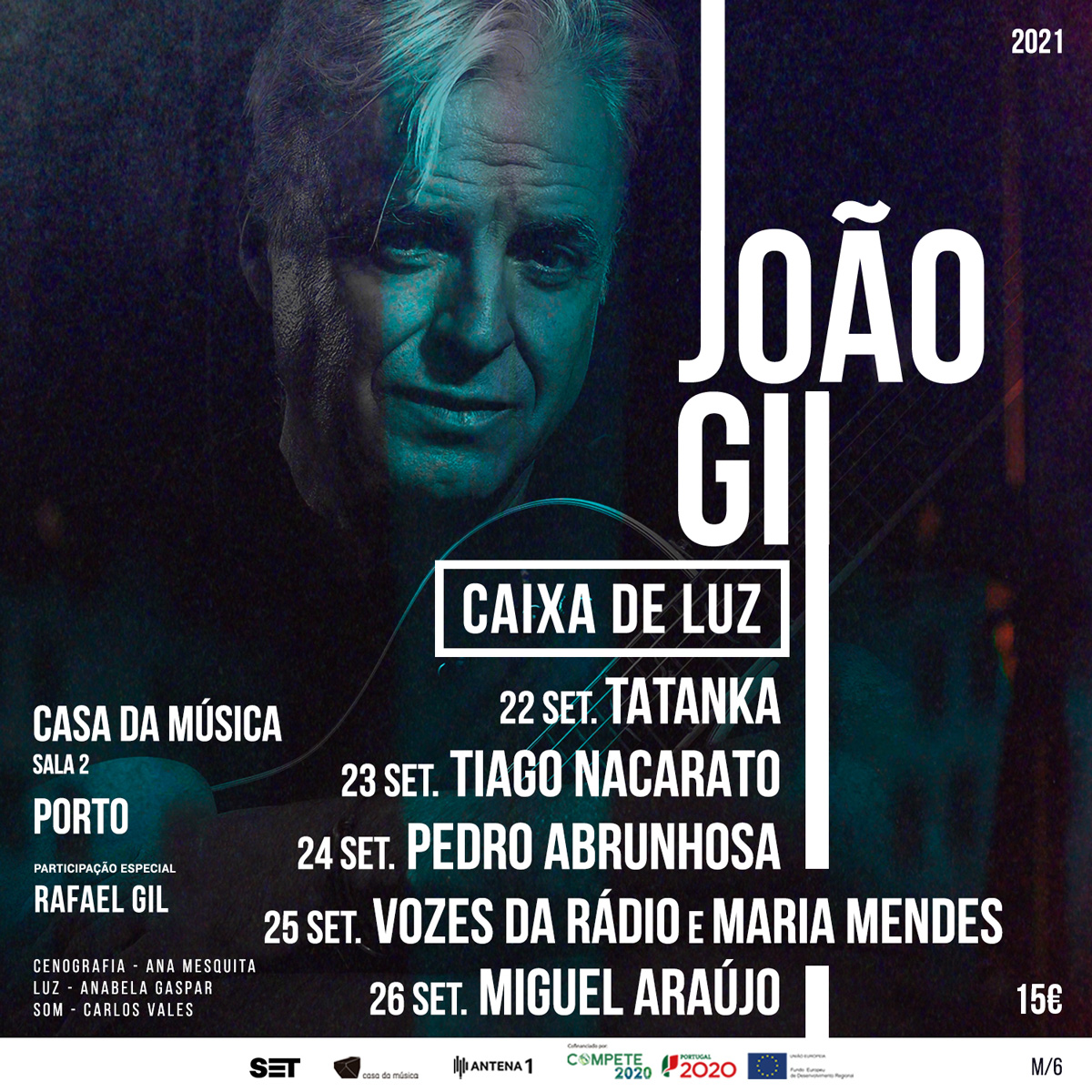 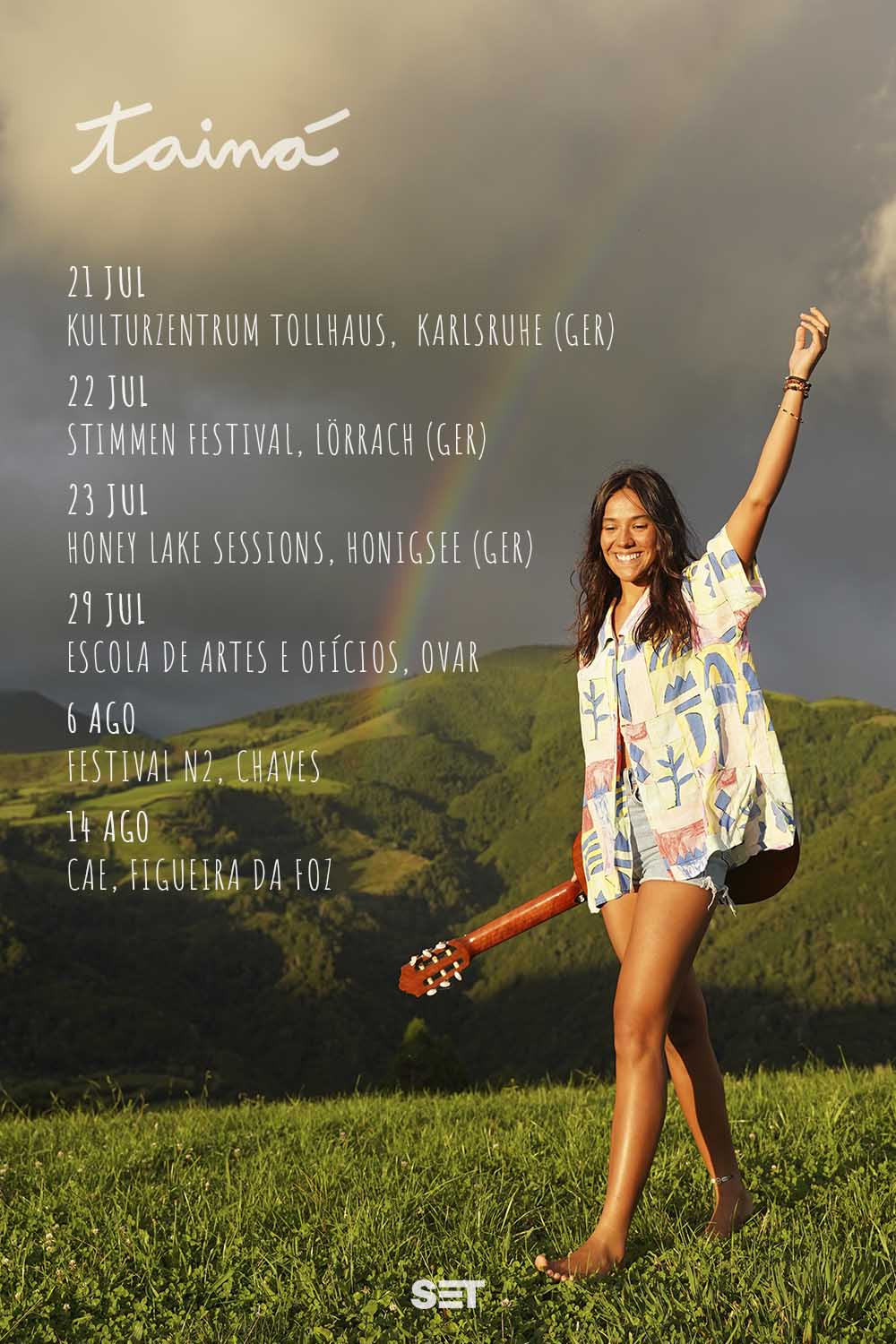