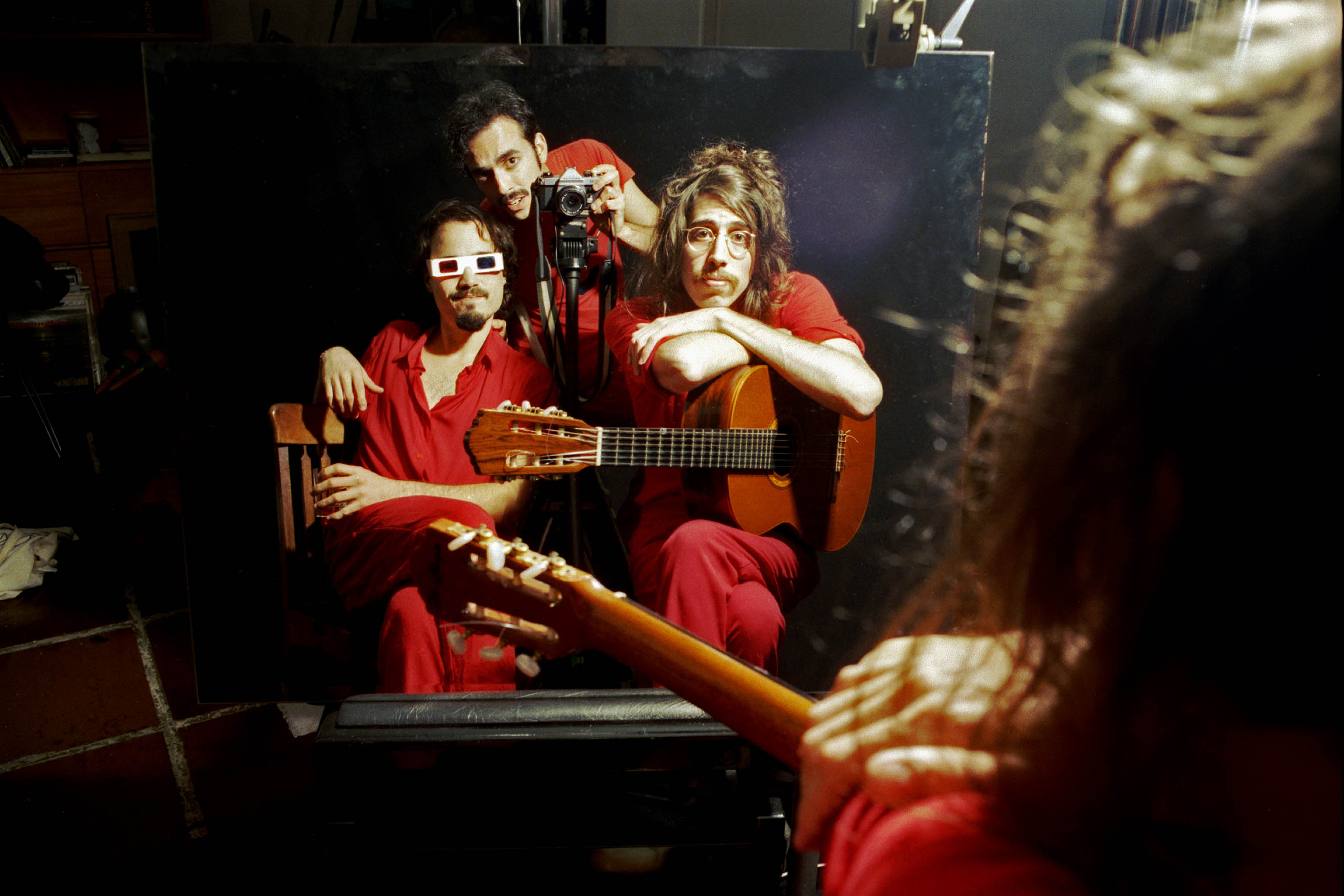 The Brazilian band O Terno is back in Europe this week for three shows: on the 14th, at the Razzmatazz in Barcelona; on the 15th, at the Capitólio in Lisbon and on the 16th at the Festival Para Gente Sentada in Braga. These shows are part of a tour to promote the band’s latest must-have album "<atrás/além>". Tickets can be purchased from the usual outlets. 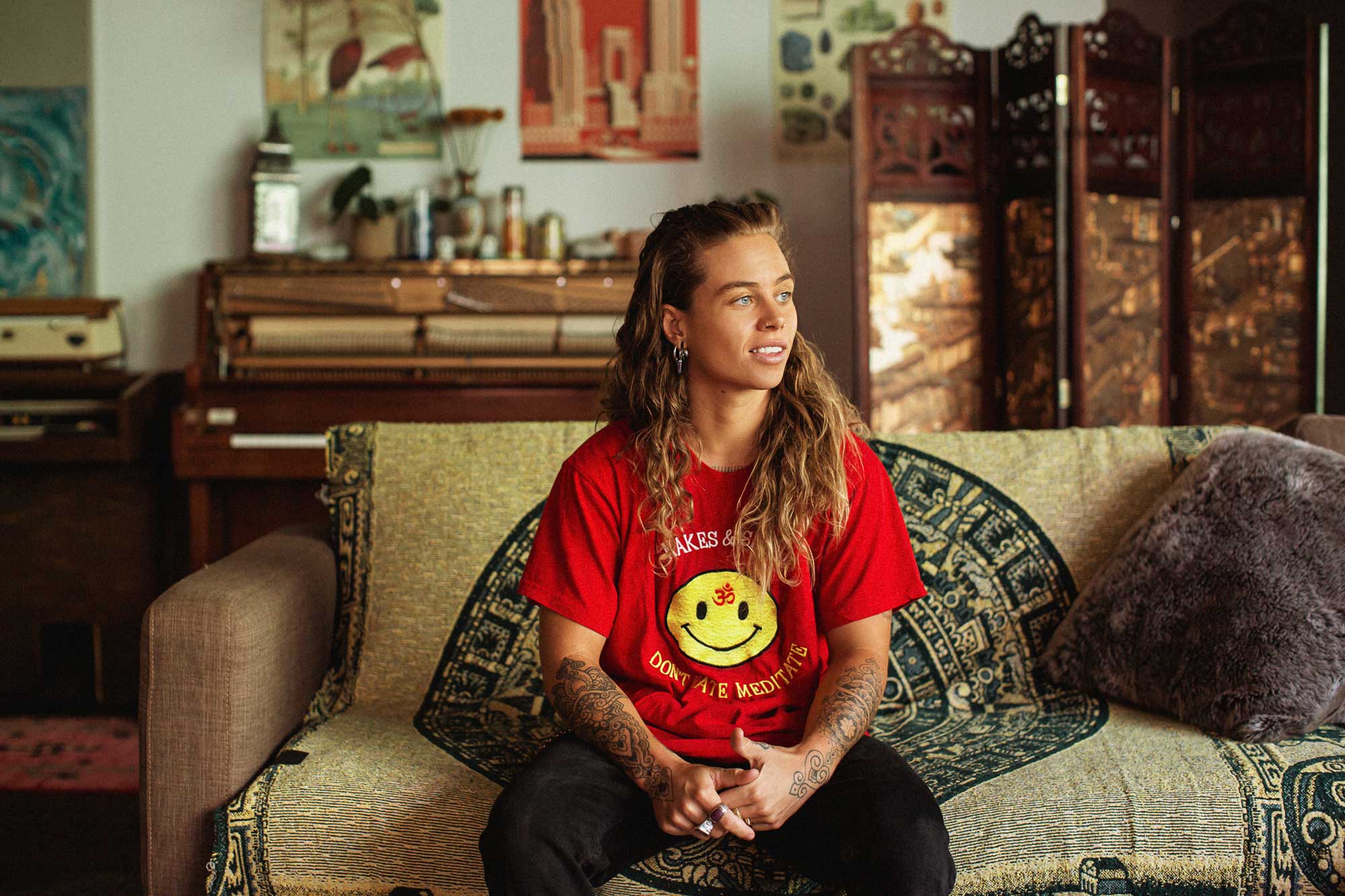 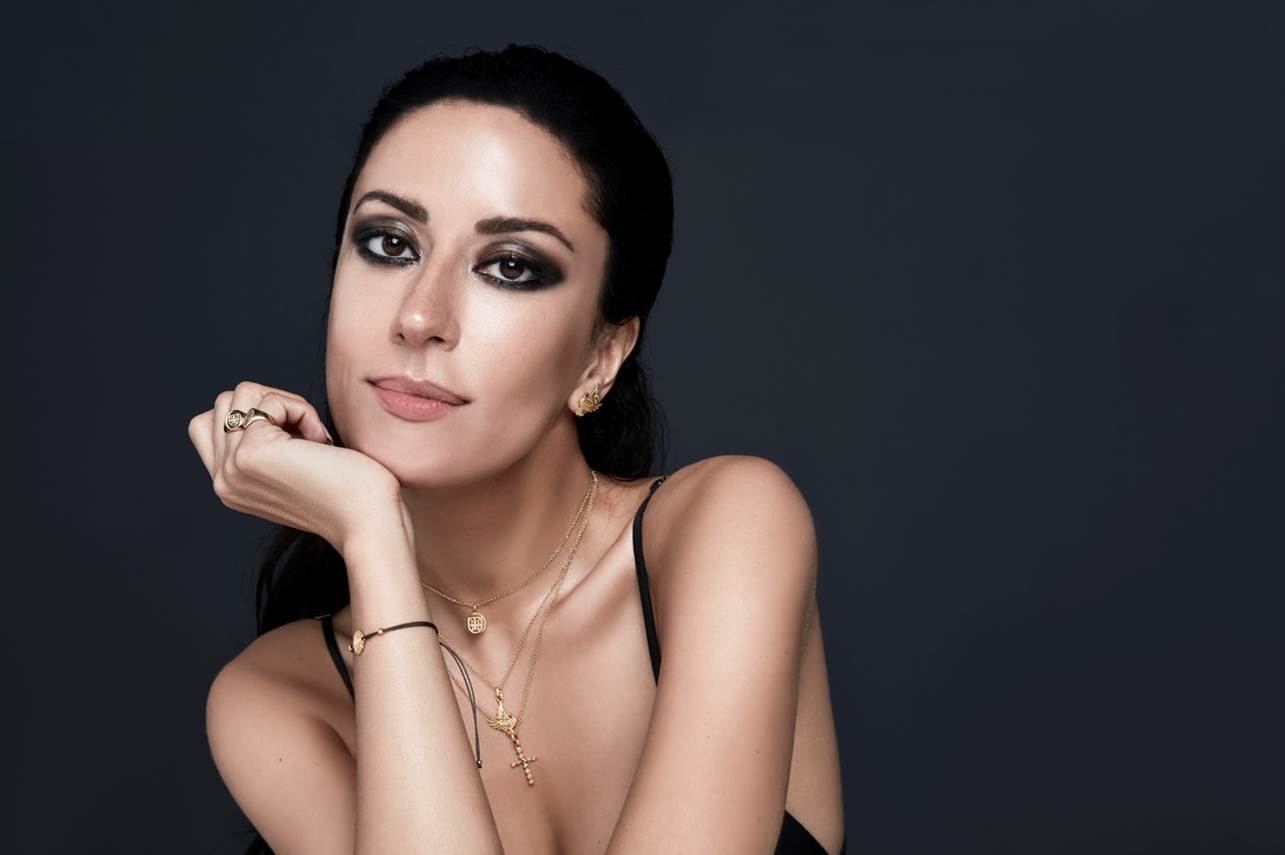 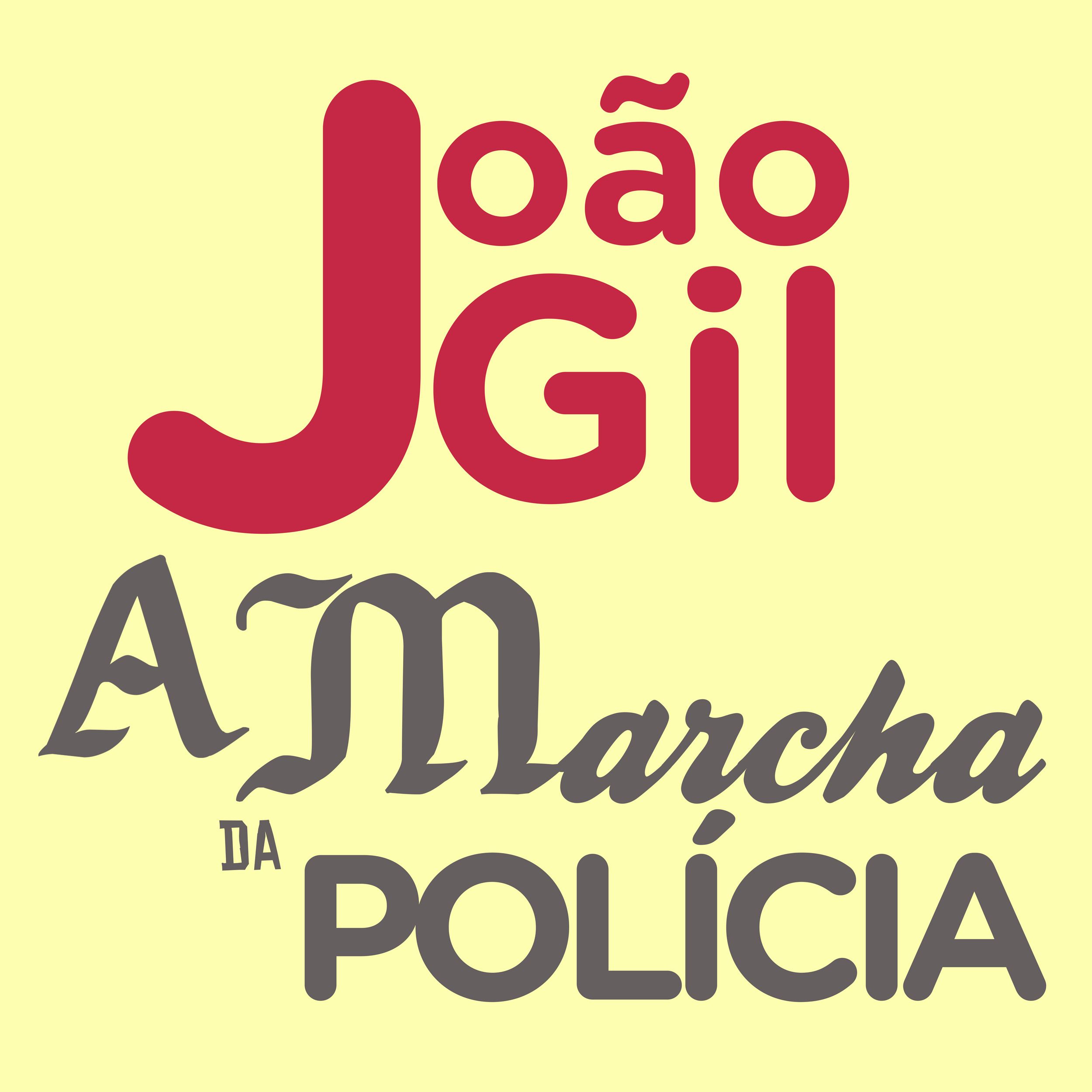 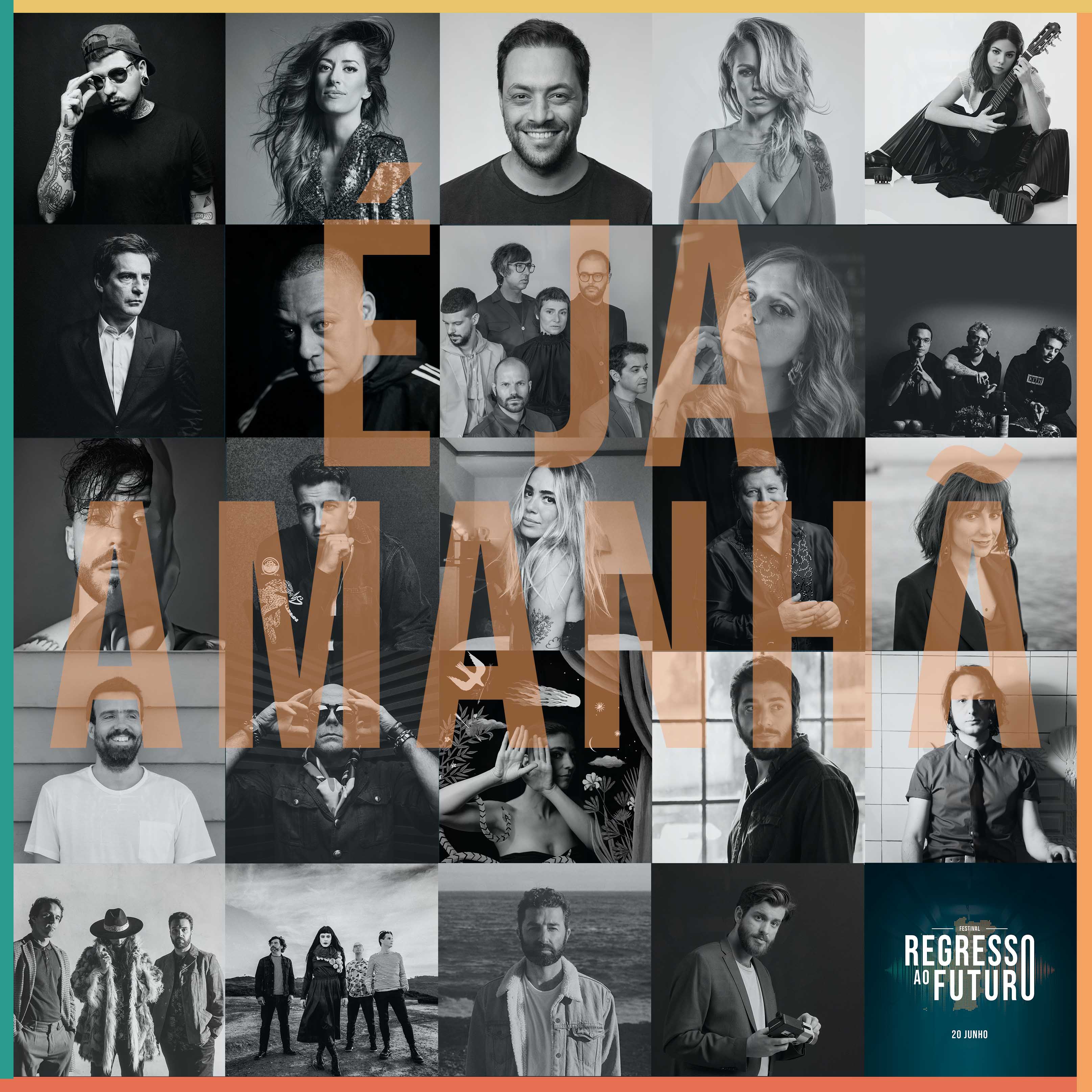