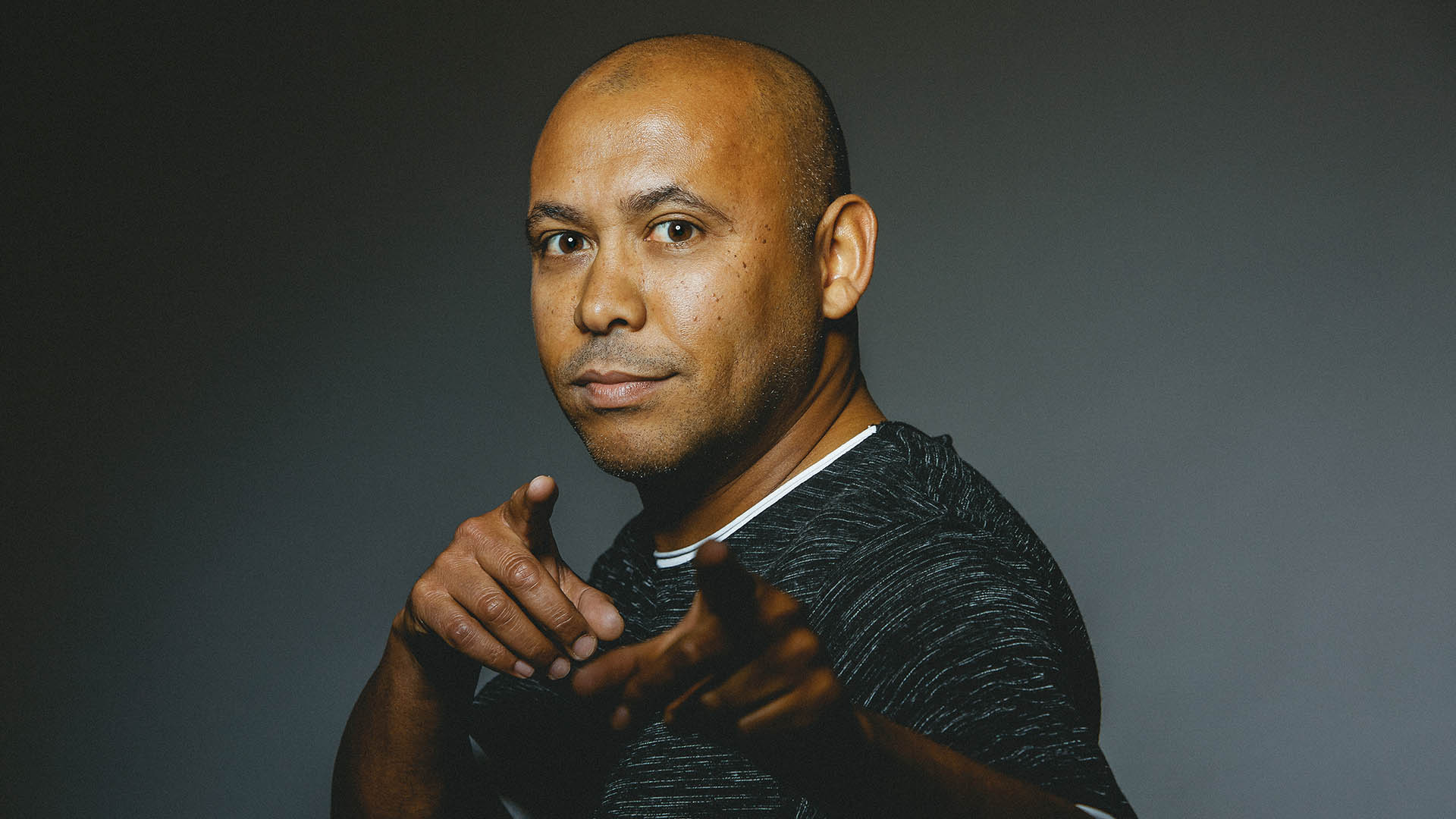 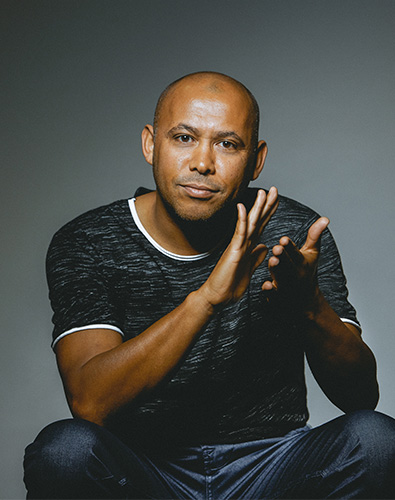 He is one of the best known voices of Rádio in Portugal, currently playing on Rádio Comercial's afternoons (14-17h). On weekend nights, go up to the Comercial booth with The Weekend, the only dance program of the radio.

In recent years, he has been a constant presence on major national stages such as Meo Marés Vivas, Festival do Crato, Expofacic, Fatacil, Festival F, Ovibeja or Feira de São Mateus.

The contagious energy of his performances takes him to parties and events from North to South of Portugal. With memorable performances in the White Nights of Guimarães, Loulé and Póvoa de Varzim, the cities of Lisbon, Albufeira, Viseu and Braga have also entrusted the DJ with the animation of their New Year's Eve nights.

He took the stage at the Altice Arena, the biggest concert hall in the country, several times: as an opening act for Beyonce, at Move Ya Body (where Rihanna and Pussycat Dolls performed) and also at the opening of Xmas in The Night at Rádio Comercial.

From the radio to the booths, it shows a rare ability to animate any audience with an eclectic musical mix, where the great meshes of the moment are not lacking.