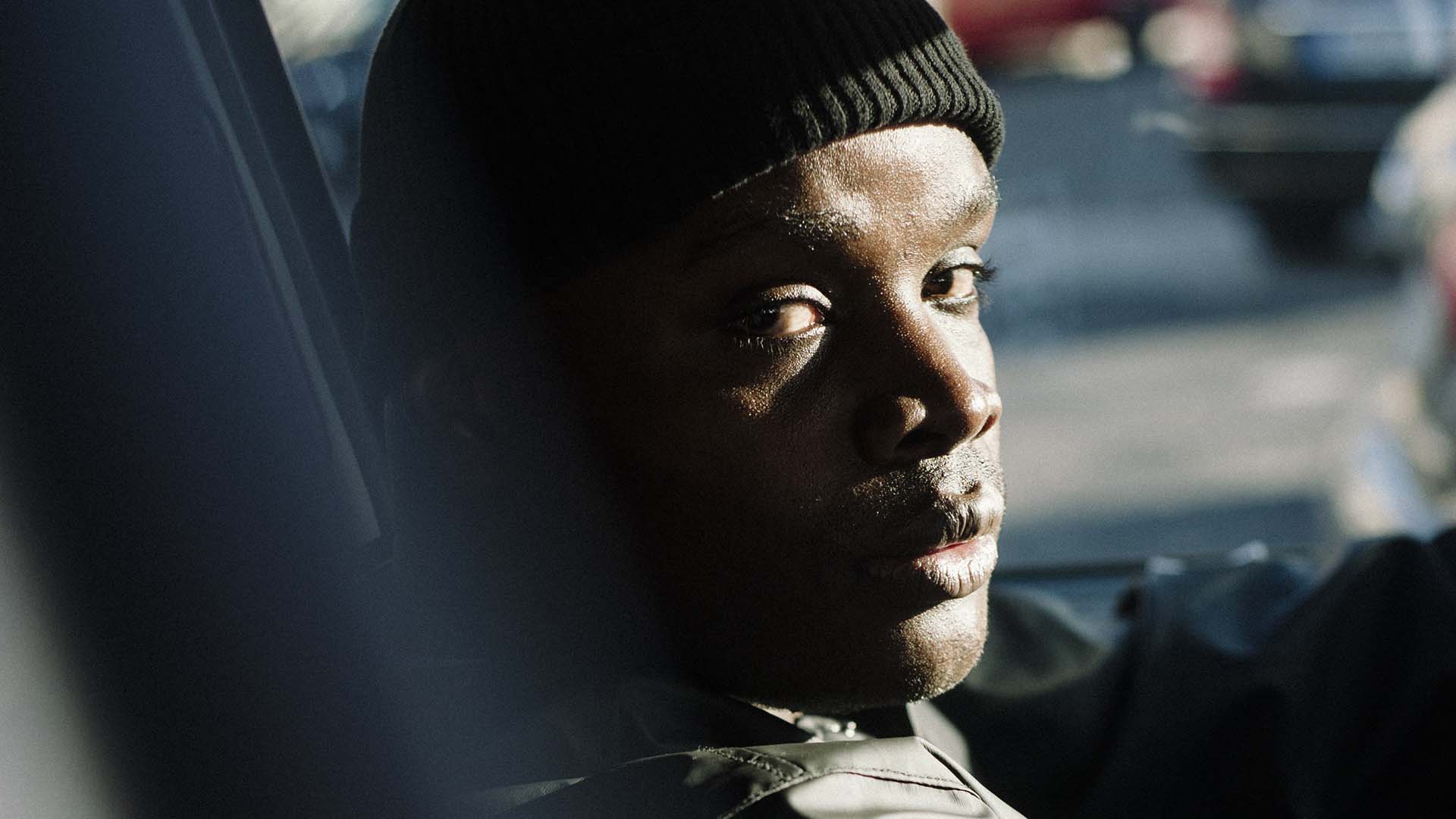 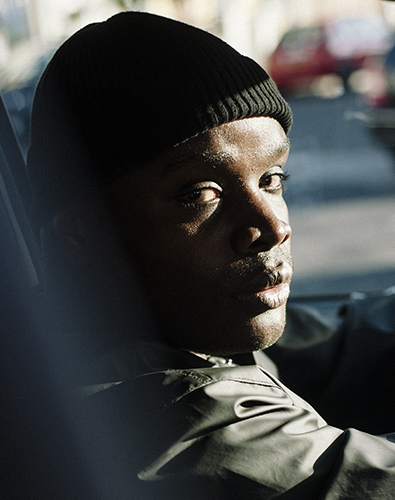 Valete, the stage name of Keidje Torres Lima, is one of Portugal’s top rappers. He first got involved in the hip-hop movement in Portugal in 1997 and has released two albums that, together, have sold over 11k copies.

Colete Amarelo was in first place in Youtube trends having had more than 500k views in less than 3 days. It has Valete's bold and visceral tone that we know him so well for, since he is known to be the Heavy Metal of Portuguese rap.

Other great hits by the artist that marked a whole generation are, for example, Roleta Russa, Rap Consciente, Anti-Herói, among many others.