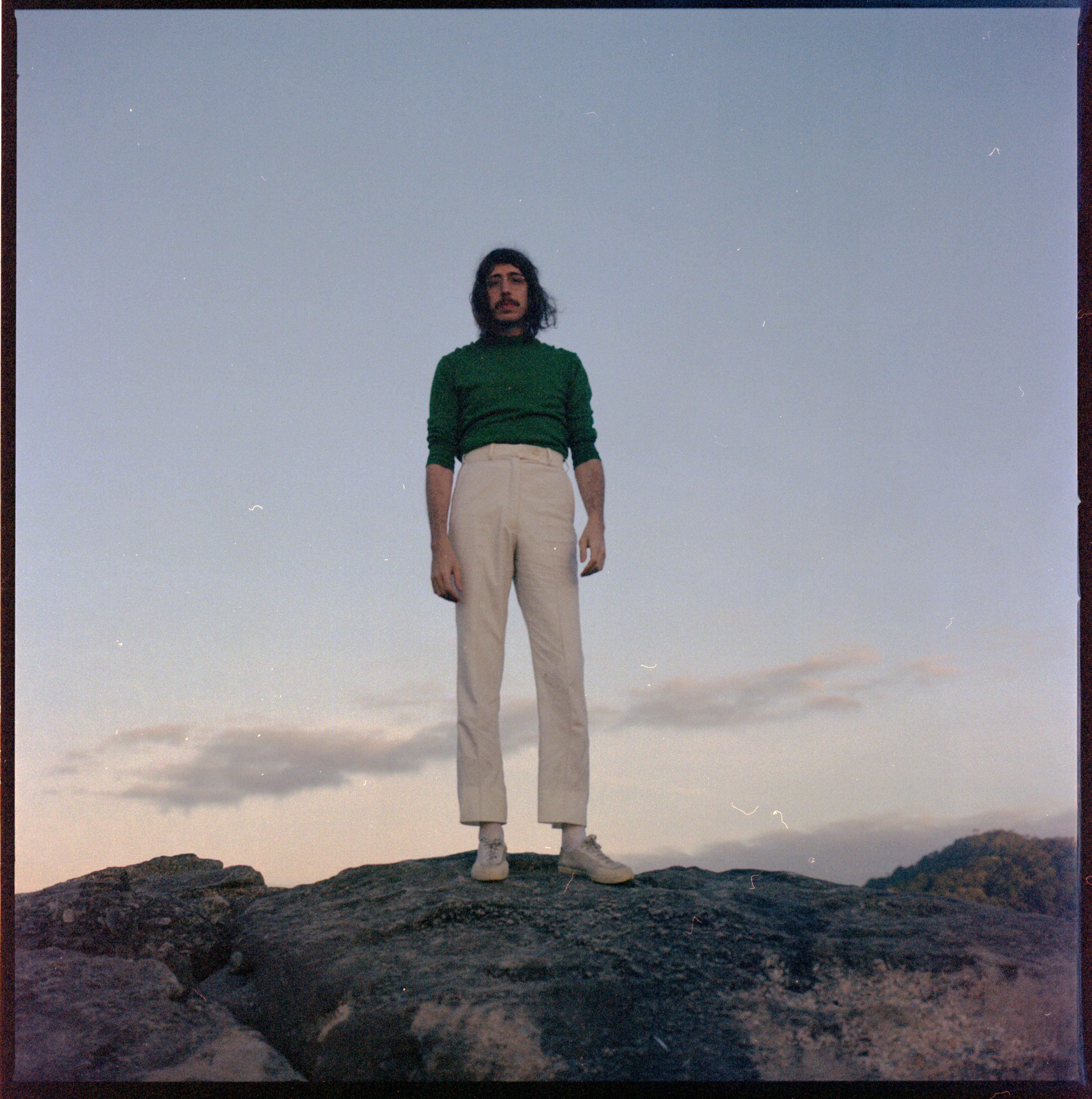 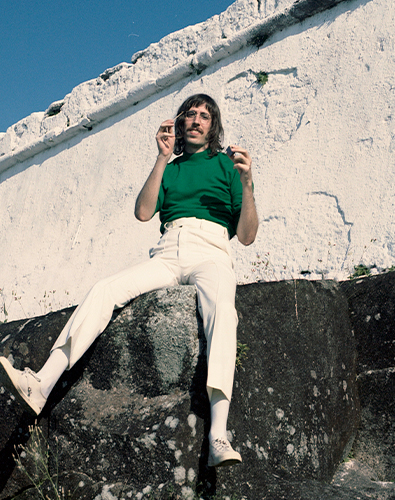 Tim Bernardes is a musician, composer, music producer and multi instrumentalist. Best known for being the lead singer of the Brazilian indie band O Terno, he released four albums and one EP with the band and already has two solo records, all of them featuring his own compositions.

He has collaborated with renowned musicians like Tom Zé, David Byrne, Devendra Banhartt, Fleet Foxes (with whom he toured abroad), among many others.

His first solo record, Recomeçar [Restarting], has made it into the main tops of best albums in Brazil, including Rolling Stone, that not only highlight the LP as it also mentioned two themes, proving Tim Bernardes to be one of the greatest composers of his generation. Outside Brazil his work also got recognition by being nominated to the Latin Grammy for Best Alternative Music Album in Portuguese in 2018.

In 2022 he released Mil Coisas Invisíveis [A Thousand Invisible Things], which is being well acclaimed and that took him touring through the globe. The artist is not only following the steps of great Brazilian musicians like Caetano Veloso as he is also making his own path taking MPB [Brazilian Popular Music] way beyond borders.