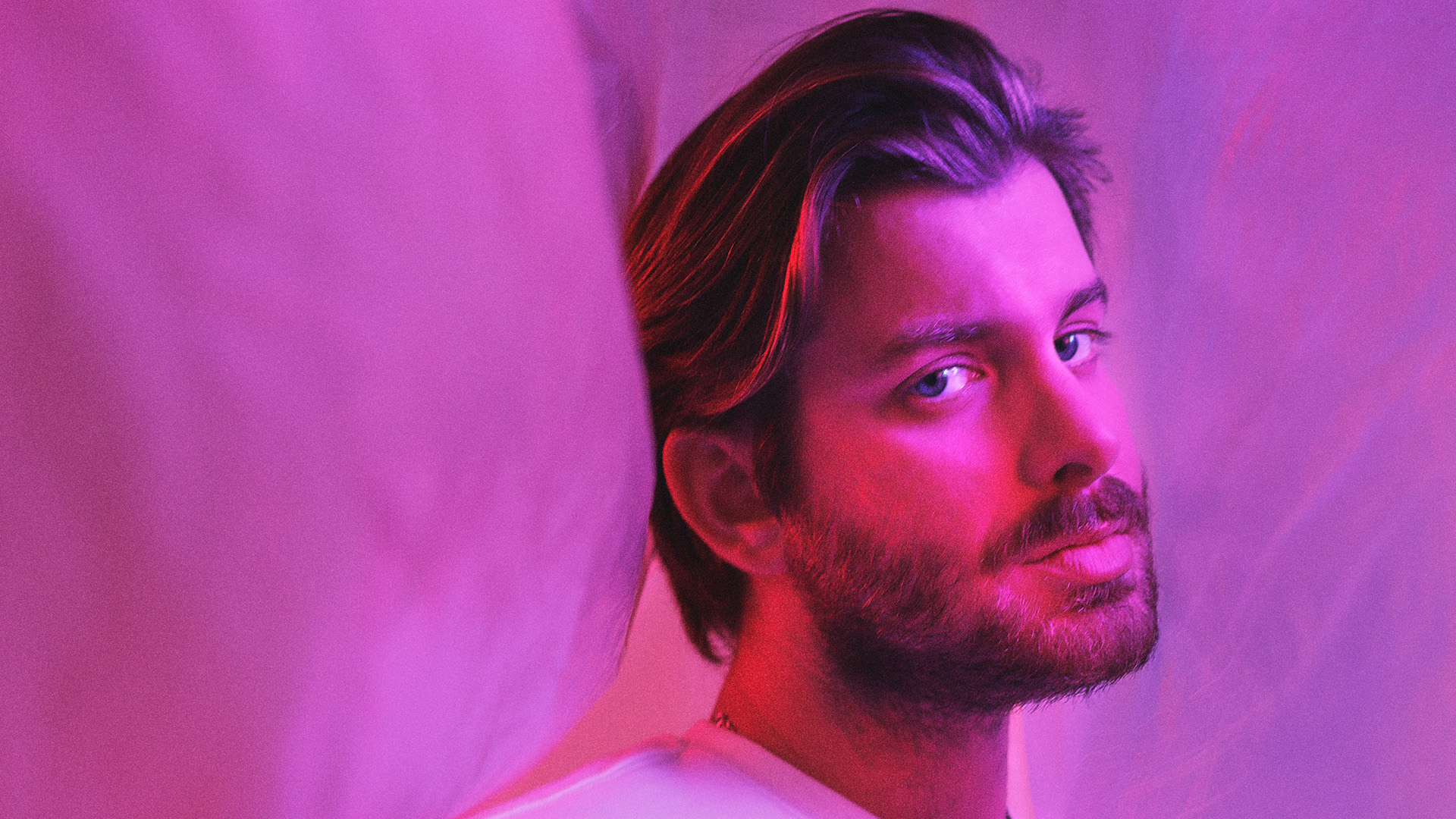 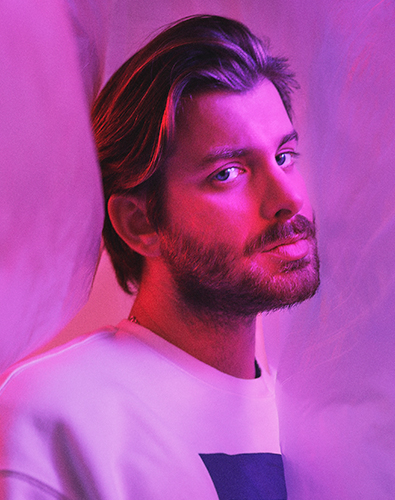 After causing a stir in the Portuguese music scene with the release of his first album of originals Lugar Comum (2019), from which he produced A Dança, Tiago Nacarato released his second album of originals, Peito Aberto, in 2022.

Peito Aberto is openly inspired by references from Latin and African cultures, with a touch of world music. The album promises to consolidate Tiago Nacarato's status as one of the greatest talents that the country has to offer, in a record full of emotion, dancing rhythms and songs that leave no one indifferent.

With poetry focused on the artist's daily life and on what he observes of the economic and political situation in the world, Peito Aberto is a “space” of time full of surprises.