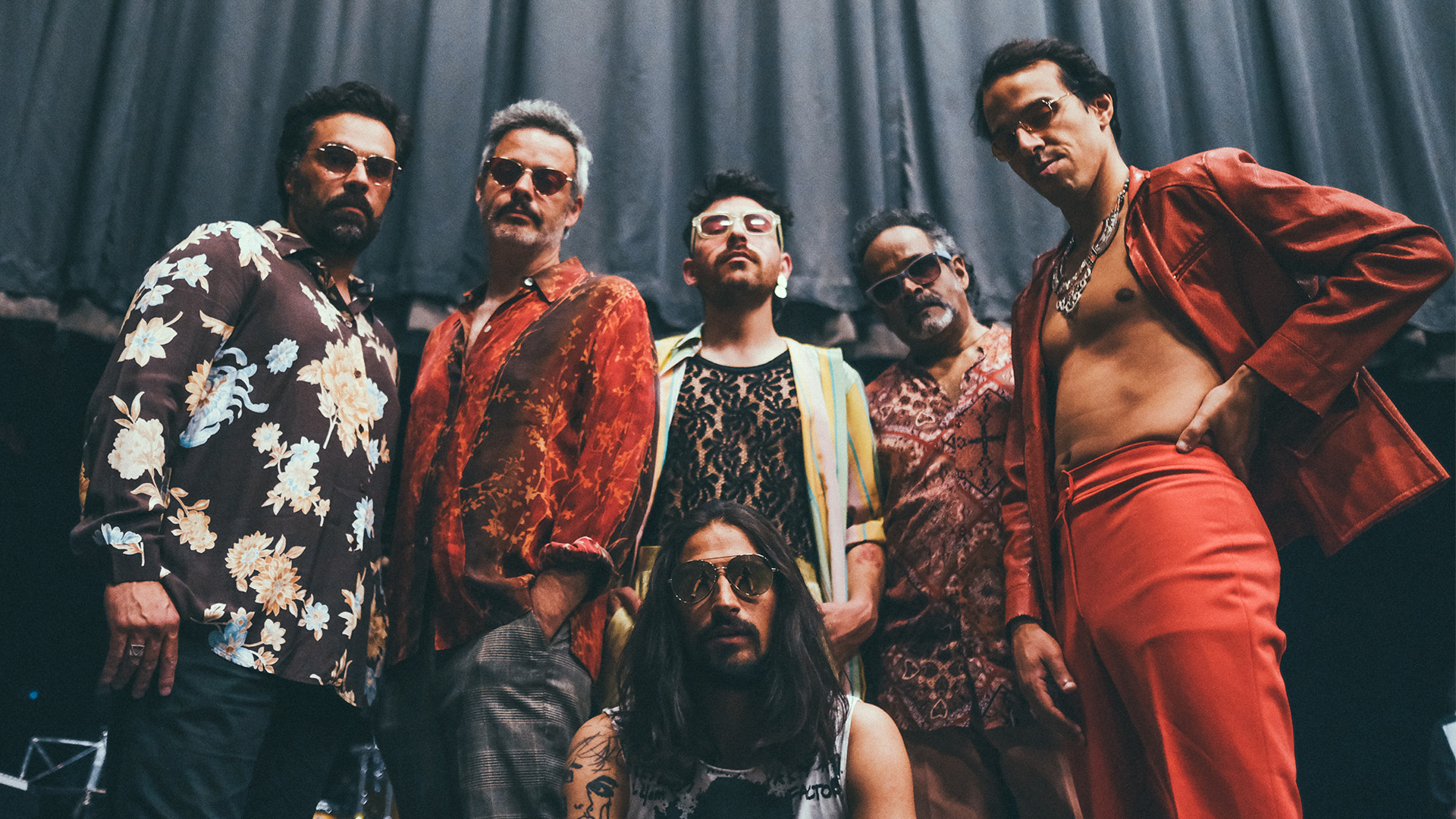 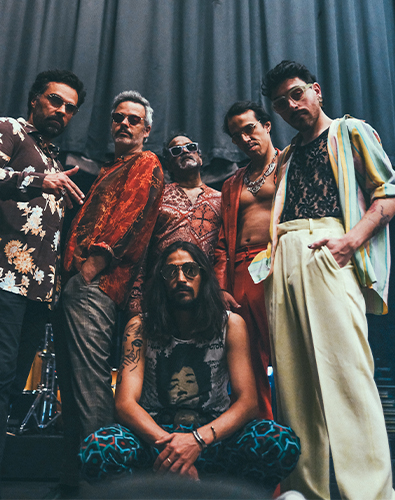 The Black Mamba are one of the most energetic, emotional and passionate Portuguese bands performing in Portugal. The band formed in May 2010 to travel through the world of blues, soul and funk, adapting it to its natural habitat.

Three albums later, The Black Mamba have already played in the biggest venues and stages in Portugal. They are a true world’s band that has already taken their “poison” to Spain, Brazil, the USA and the UK, among others, having won Festival RTP da Canção (Portuguese contest to elect the song to Eurovision Song Contest) in 2021 and brilliantly participated in the Eurovision with the theme Love Is On My Side.

In 2022, The Black Mamba are preparing to release their 4th album, Last Night in Amsterdam, an album inspired by the band's trip to Amsterdam and stories of city life in the 70s, an album of soul, funk, rhythm and blues, from which the songs Love Is On My Side, Crazy Nando, Sweet Amsterdam and Love Is Dope are already available.

The Black Mamba will continue to earn its space in the music industry. There is no doubt that they are already a consolidated success and their “sting” is not only strong, but it is, and will continue to be, persistent.