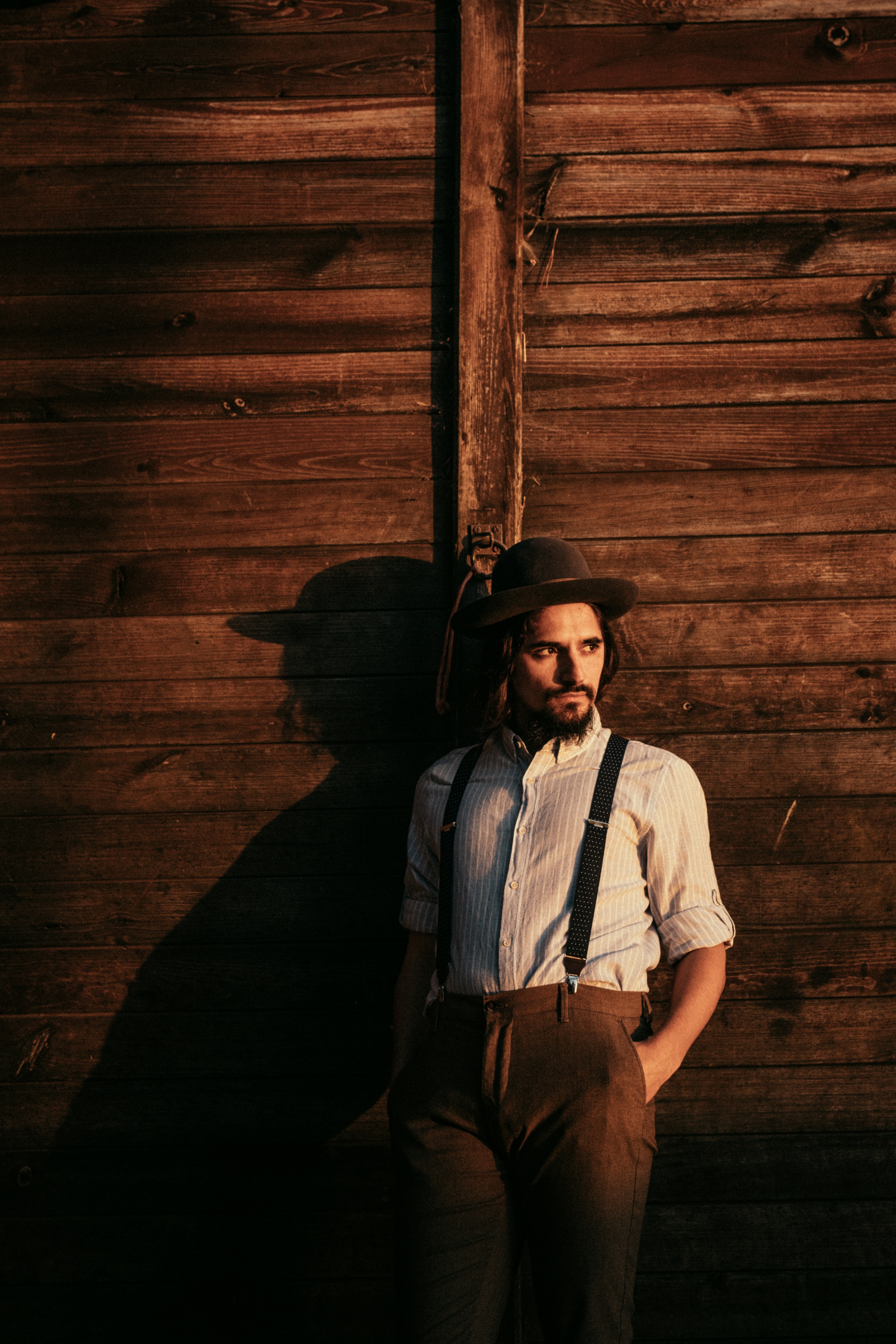 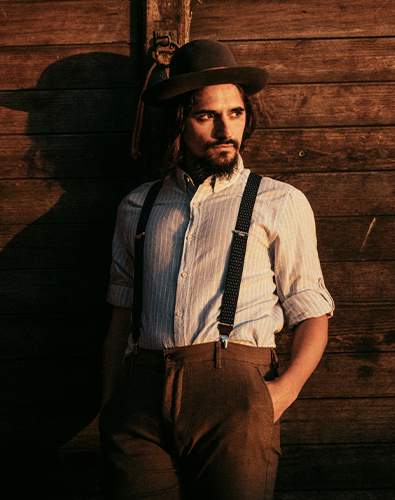 Born in Sintra and owner of an unmistakable charisma and voice, Tatanka became known as the lead singer of one of the most successful Portuguese bands today – The Black Mamba.

In 2016 he began his solo career, returning to his roots, telling stories and presenting original themes in Portuguese. Alfaiate [Tailor] and De Alma Despida [Undressed Soul] were the first themes presented, in May 2017. That same year he sold out Sala 2 in Casa da Música and came back to play in Sala Suggia the following year. Tatanka's debut album – Pouco Barulho [literally - Little Noise, expression that means "shut up"] – was released in June 2019.

Still in 2017, Tatanka accepted, at the invitation of Producer Tavolanostra, the mission of musical mentor of the project “7 Wonders of Portugal – Villages”. During the galas, he performed, with several guest artists, unique and intimate acoustic moments, in the context of each host village. Raquel Tavares, Aurea, Os Azeitonas, António Zambujo, Mariza Liz, The Black Mamba, Ana Bacalhau, Lúcia Moniz and Luísa Sobral were the chosen guests.

In 2021 he participates in the Festival da Canção as a guest composer, with the theme “Love Is On My Side”, performed by his group The Black Mamba.