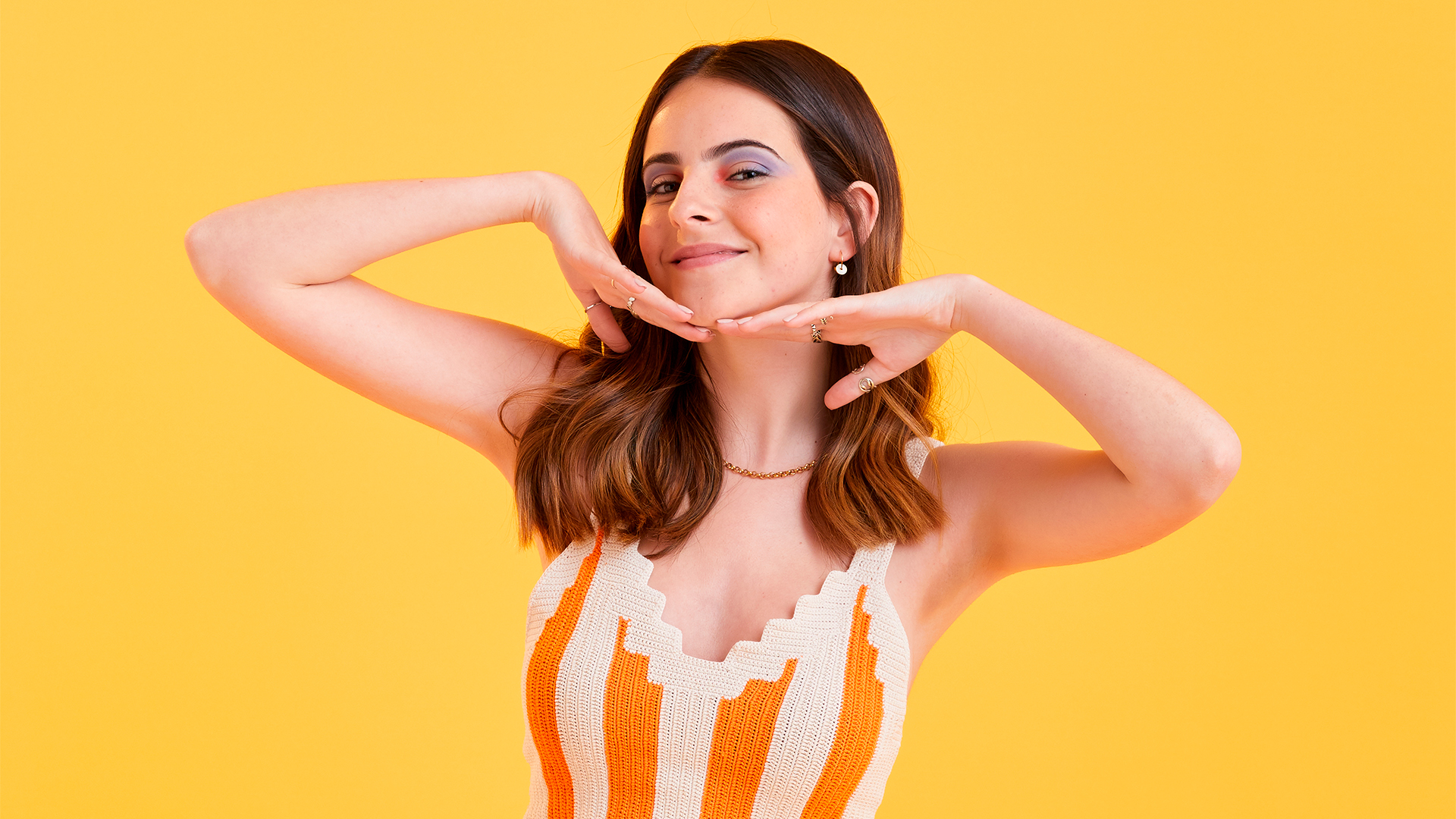 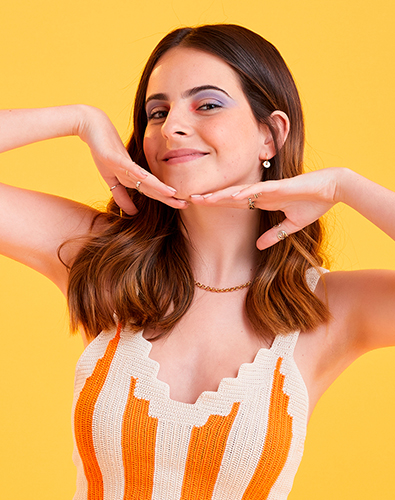 Rita Rocha arose to stardom fast. After being introduced to the public with an excellent performance in The Voice Kids, under the wing of her mentor, Carolina Deslandes, the young artist released her first single, Mais ou Menos Isto [More or Less This]. Mais ou Menos Isto proved an immediate hit. having become a success in Portuguese radio.

Now, Rita Rocha unveils her third single, after releasing Judo still in 2022. Outros Planos [Other Plans] is a pop ballad that talks about the feeling of not being able to forget a relationship that didn't end up as we planned. This is a universal feeling to everyone, young or old, which makes the song easily relatable to anyone.