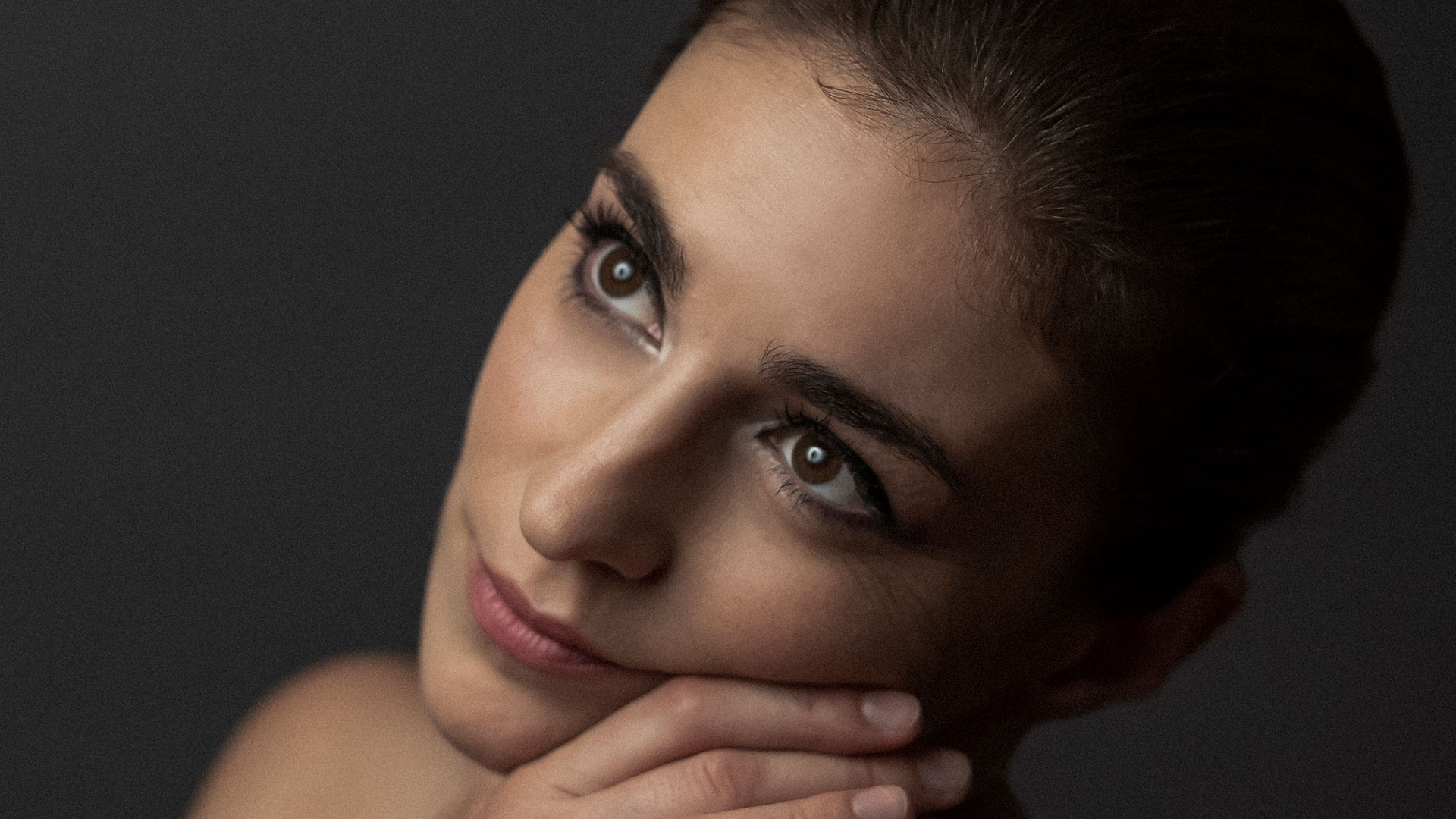 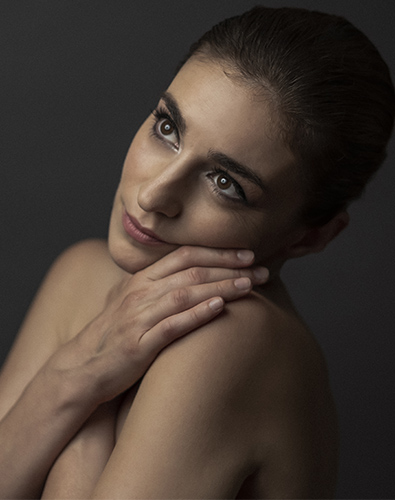 With five records, Golden Era (2008), Lights & Darks (2010), Life is a Second of Love (2014), Her (2016) and Lado Bom [Good Side] (2021), Rita Redshoes debuted solo in 2008 in Atomic Bees and, as an author and interpreter, she has been collaborating with many artists such as David Fonseca, The Legendary Tigerman, Noiserv, GNR or Fernando Tordo. She has also participated in numerous awarded soundtracks for theater and cinema, having released records in this area.

Rita Redshoes releases Lado Bom, her fifth album of originals and the first she composed entirely in Portuguese, in a record that she assumes as the most personal ever. From Lado Bom we already knew three themes: the singles O Amor Não É Razão [Love Is Not Reason], revealed at the end of 2019; Contigo É Pra Perder, with the special participation of Camané and a video recorded in 2020, each one in their own homes, during the first lockdown; and the most recent  Rosa Flor, the song she dedicates to her daughter Rosa and which she has the generosity to share with all of us.