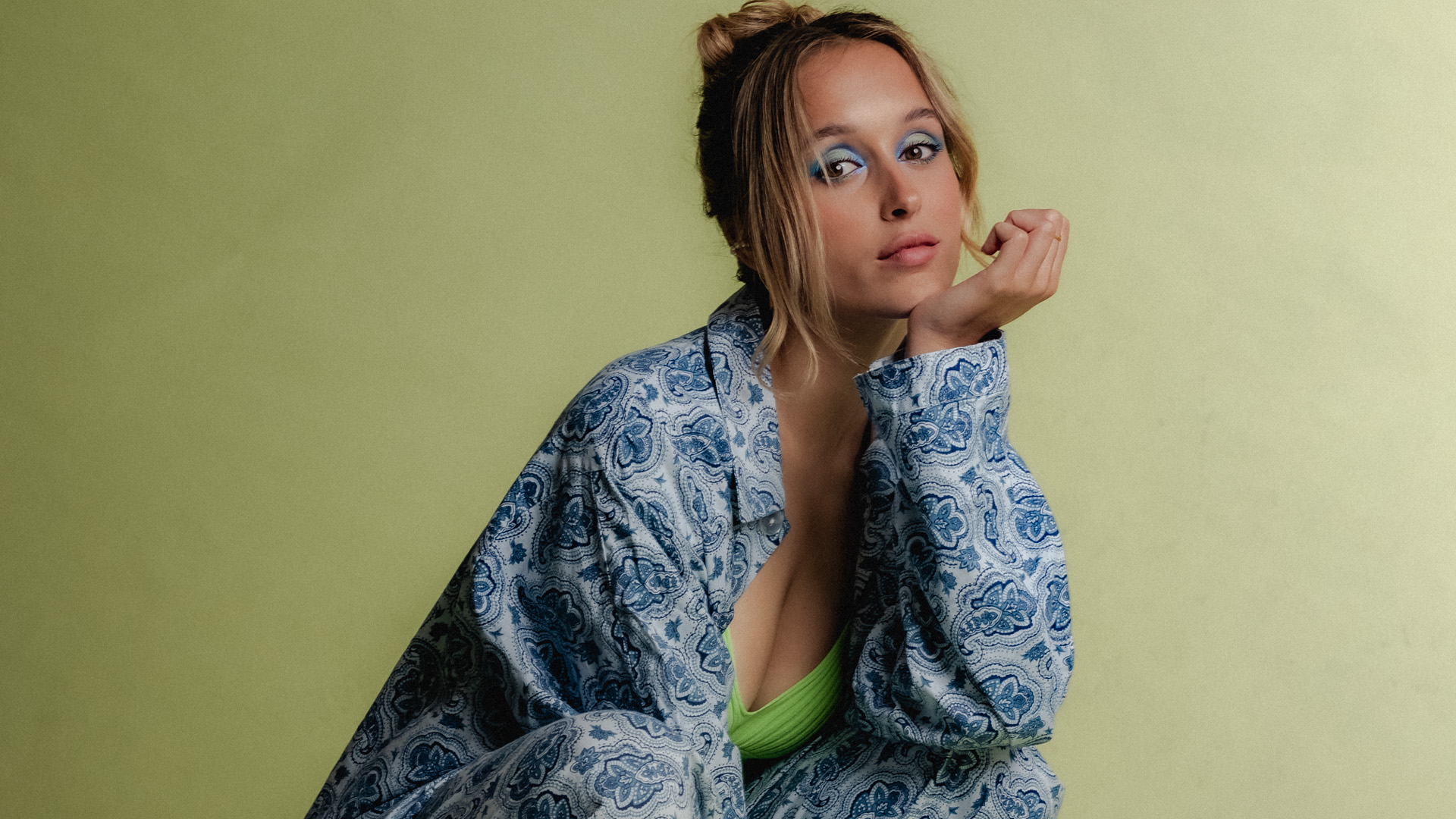 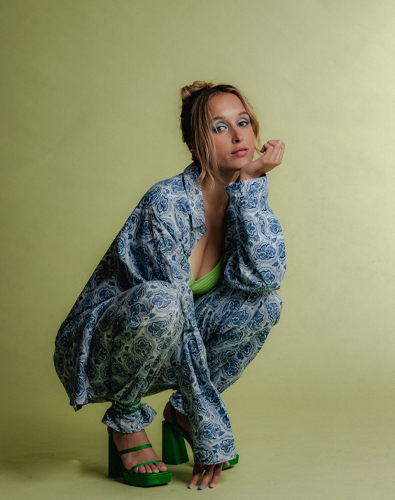 It is with a guitar that Picas expresses herself best, with sweet melodies and song-poems. It was in her room, at the age of fifteen, that she sketched her first songs and learned her first chords.

Passionate about the universe of writing and arts, she graduated in Communication Sciences with a specialization in Cinema and, even during her degree, she studied Jazz at the Hot Clube de Portugal where she deepened her relationship with music.

In 2020, she participated in The Voice Portugal where she made herself known as an interpreter. Now, Picas presents herself as a composer and lyricist in her mother tongue, with her first project “Orquídeas”, to be published later this year.