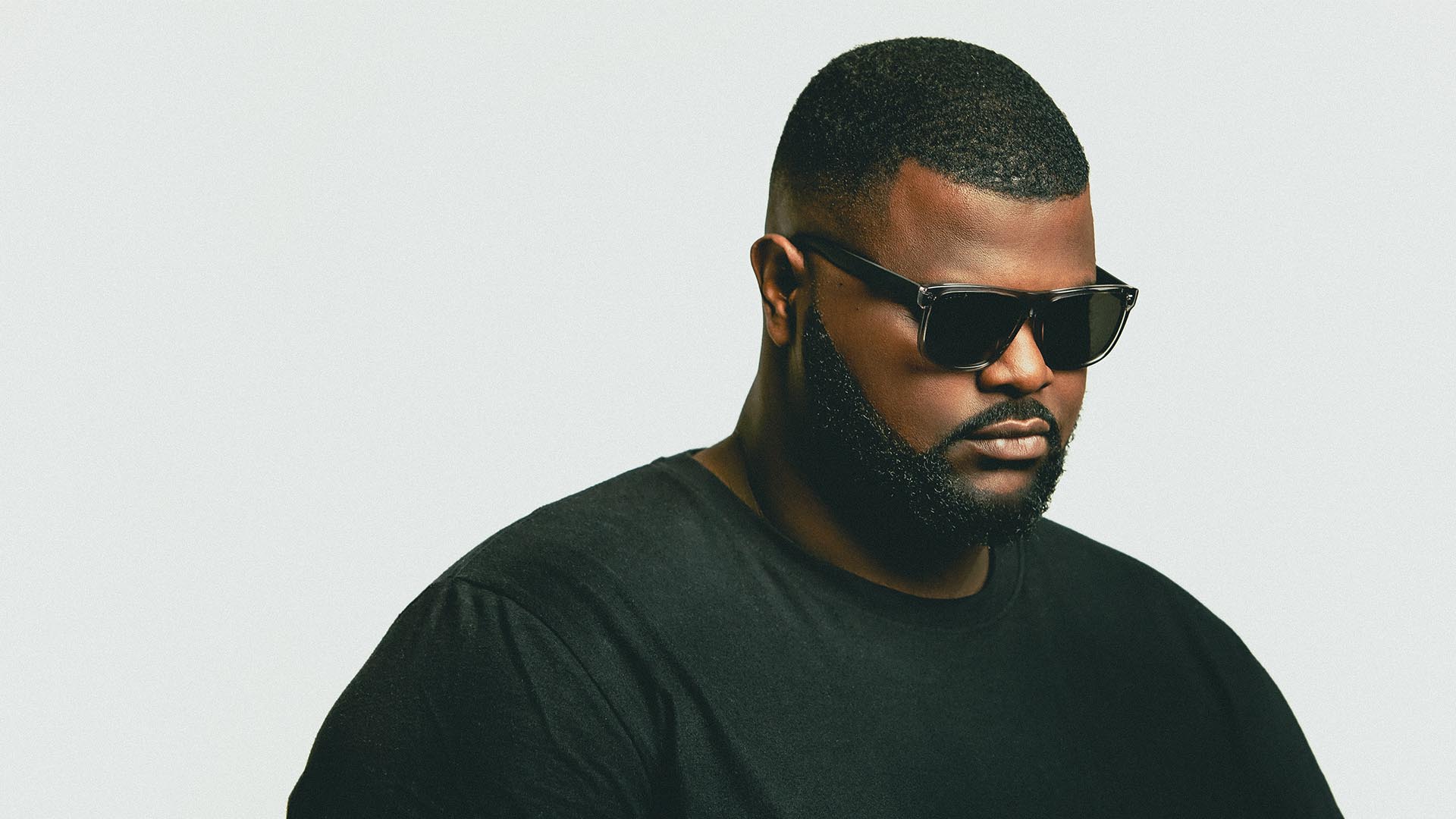 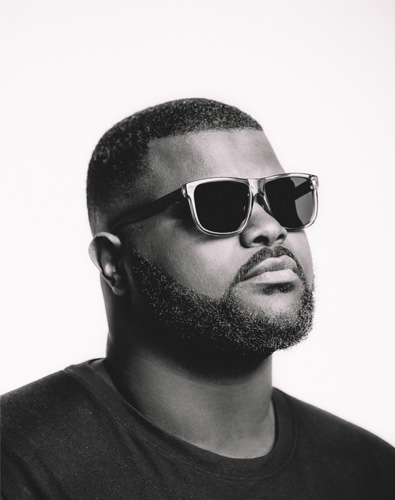 “Confia” is the name of Matay’s new solo single. With lyrics and music by Agir, the theme addresses the complexity of love that, oscillating between more emotionally favorable moments and more demanding ones, can lead to despair. “Confia” is a hymn to life and proves once again that it is impossible to remain indifferent to Matay’s voice, who, with impeccable techine and excellent interpretation, combines the warmth of his African roots with other influences such as Soul and Gospel.

After playing at the RTP Song Festival in 2019, where he performed “Perfeito”, Matay (who had a previous success with his song with Dengaz “Dizer Que Não”) remains commited to his solo career and repeats the partnership with Agir, who was the author of the theme “Não Chores Mais”, published in 2017.