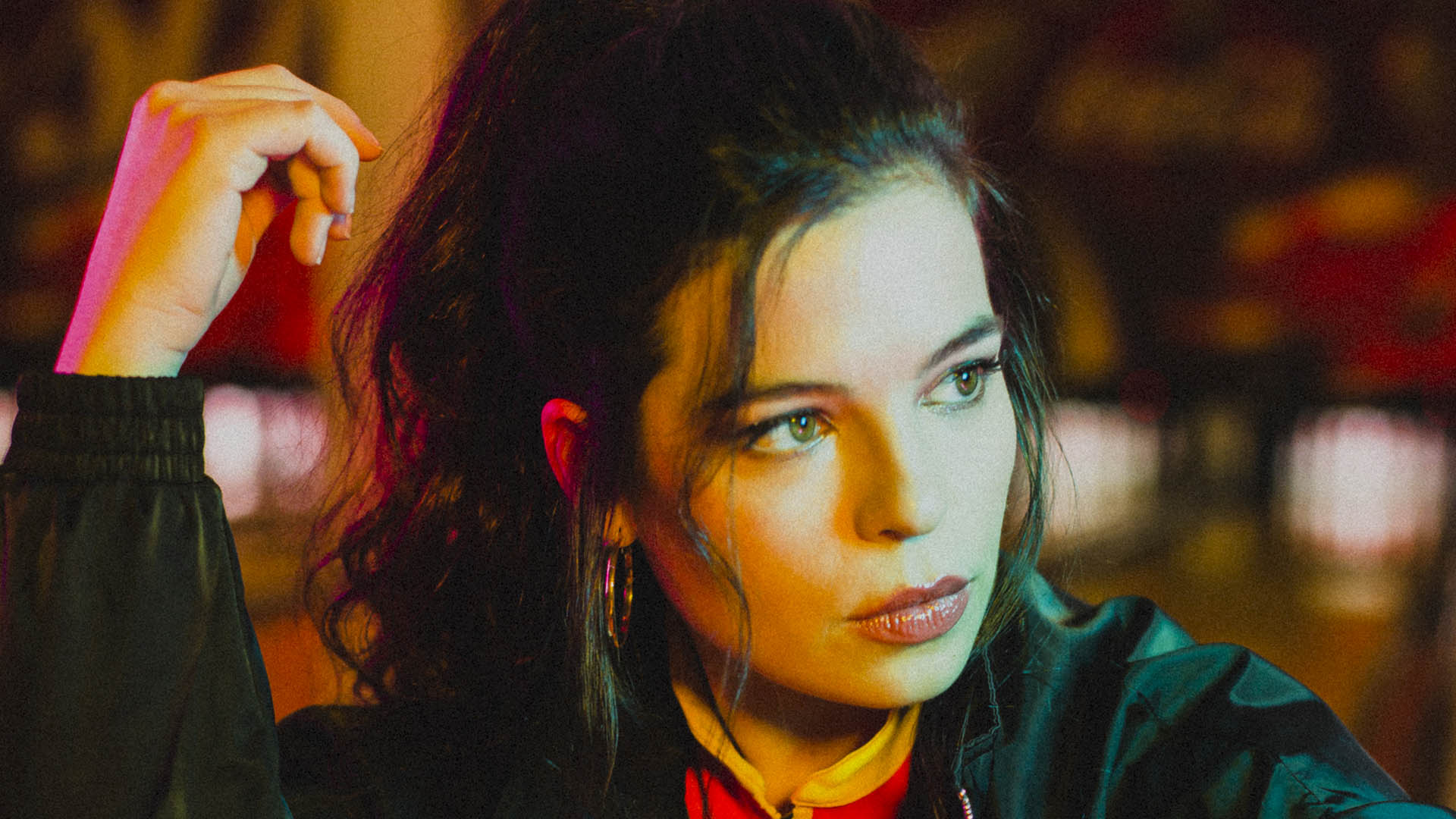 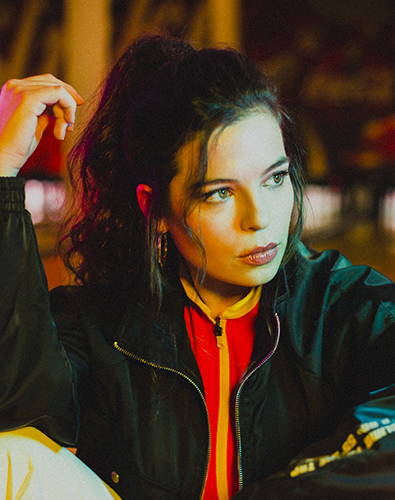 Maria Bradshaw, who trained at the London School of Music, started her career singing Jazz, Soul, R&B and Pop. Since then, she has appeared on a number of television programmes, including The Voice and Idols, and has also branched out into soundtrack work, performing the title song “Gonna Shine” for Disney’s film “Sharpay’s Fabulous Adventure”.

More recently, in 2017, Maria Bradshaw was the star of Coca-Cola’s new global advertising campaign. Her inspirational voice and the way in which she stamped her personality on “Taste the Feeling”, the song in the advertisement, took her back to London to record a new studio version for last summer’s campaign.

This year, she has brought out her first single “I Want More”, written and produced by André Tentúgal. The song’s theme revolves around hope and the will to want more, moving on and not giving up; this at a time when women are politically and socially making themselves heard.

“I Want More” is an upbeat and energetic pop song that inspires optimism. It is also the first track to come off the album that is to be released later this year.