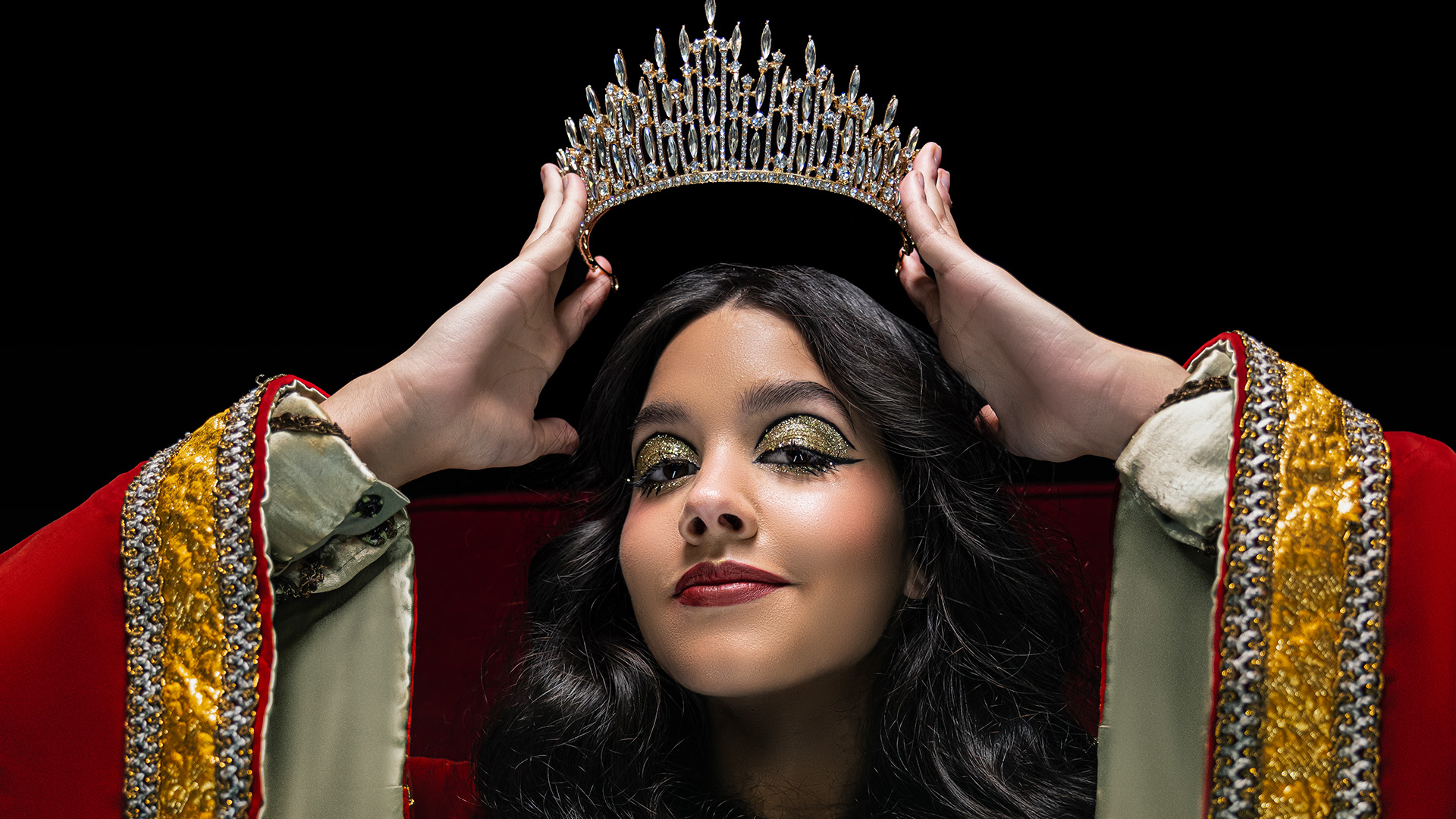 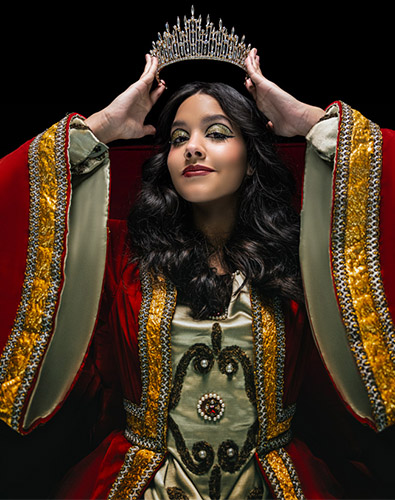 Mafalda Creative is one of the greatest Youtubers of our time and a phenomenon of entertainment on a national level. In her live show "Rainha da Net - Ao Vivo" [Queen of the Internet - Live] she presents herself in a live show for the first time with content that goes way beyond her online reality in a lot of cities around the country.

A disruptive format in which stand up comedy gains a new dimension by siding up with music and interaction and people participation, as well as renowned guests, with a strong light and imagery component, always close to the public and as humorous as she is known for.

Besides her digital success, Mafalda is also a successful author of her first book "Uma Adolescente à Beira de um Ataque de Nervos"[A Teenager on the Verge of a Nervous Breakdown], having sold more than 10k copies. She is also a successful entrepreneur of her own line of merchandising.

She has been on Youtube trends multiple times, her video "Rainha da Net" having been the most popular of the year 2019, reaching 1 million views in less than a week and the top 3 of trends in Brazil.