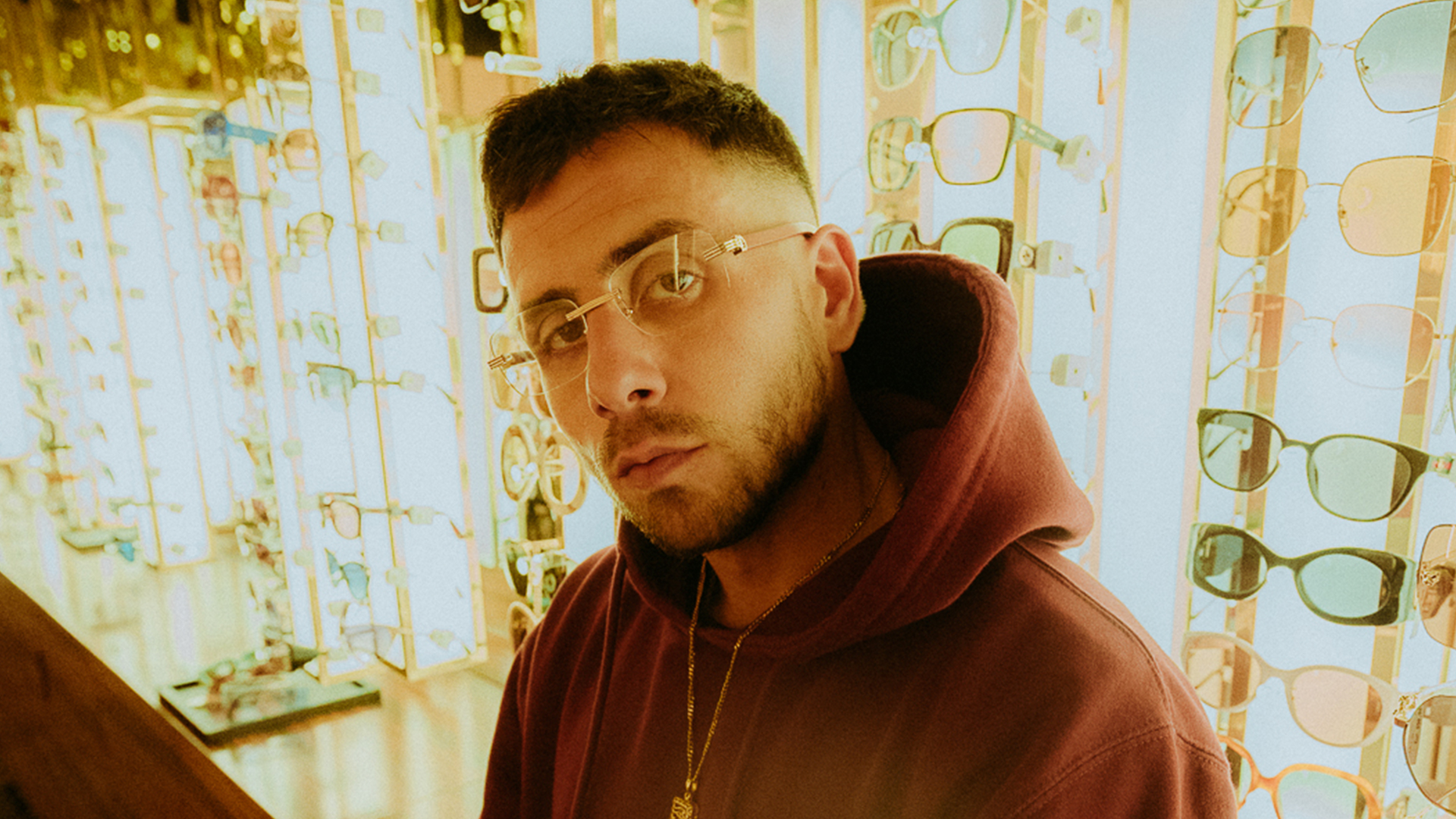 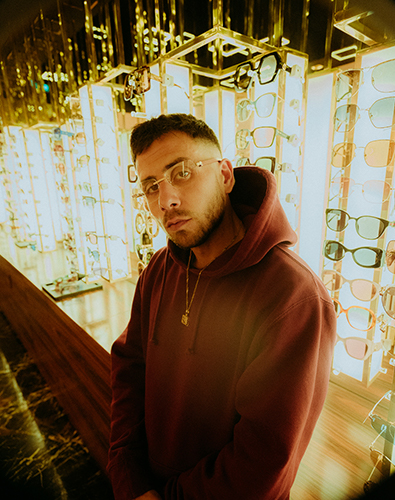 Lhast is one of the most successful producers and artists in the current scene of Portuguese music. His efforts were compensated with more than two dozen themes awarded with Gold and Platinum.

He grew up in Cascais, Lisbon,  where music and influences of Hip Hop, Reggae, among others, have always had a great expression. It was from an early age that his interest and sensitivity for music manifested itself.

Lhast studied music production in the UK and lived in Los Angeles, USA. It was there that his approach and talent gained a new international dimension, leading him to discover his characteristic sound and musicality - always ahead of his time.

As a producer, he was responsible for some of the biggest national hits of the last decade and also a key element in the discovery of new textures and musical composition by artists.