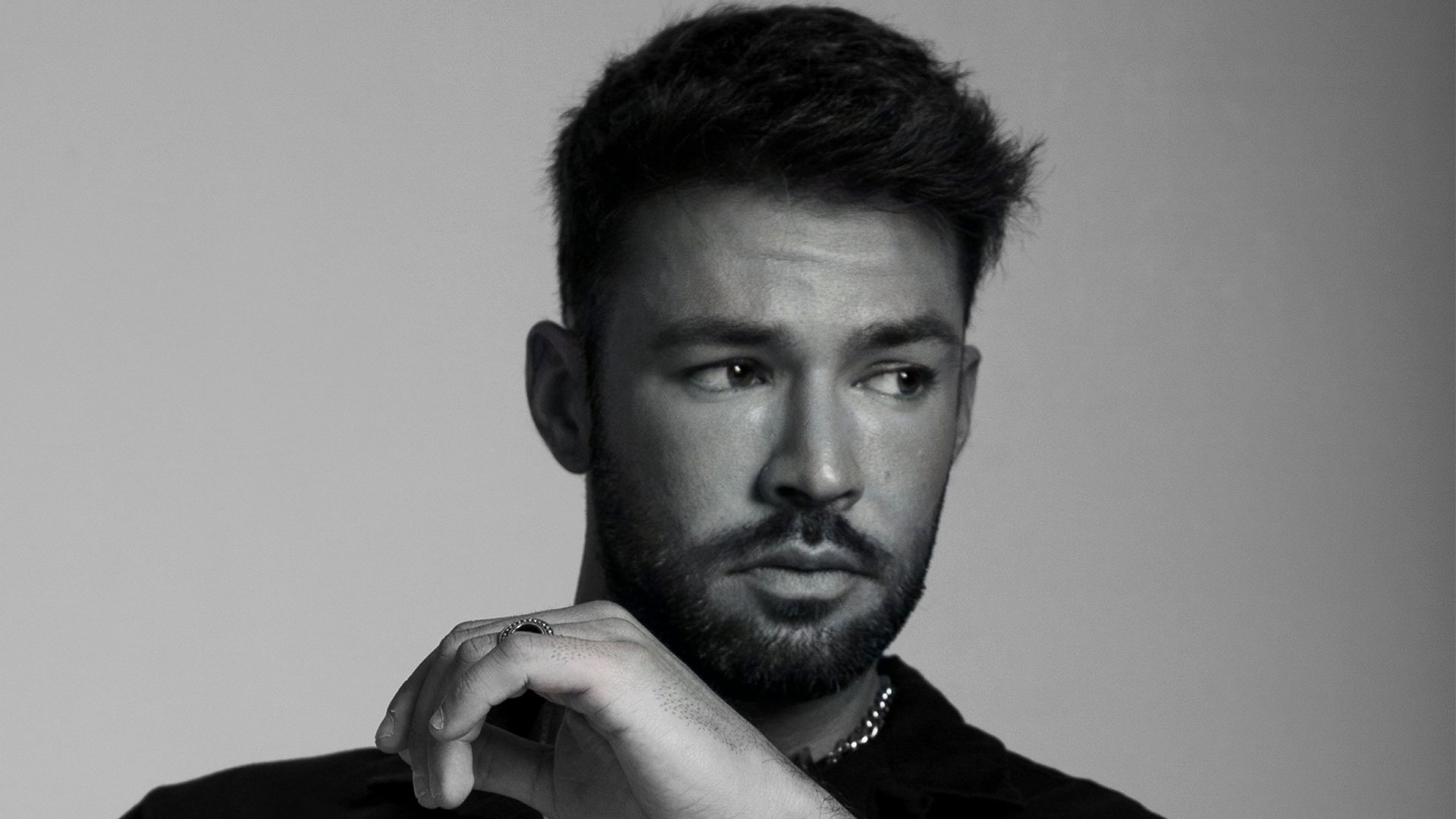 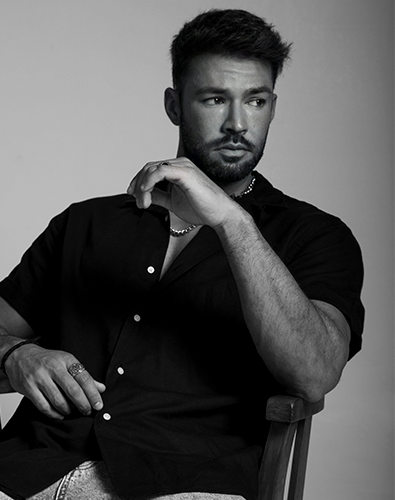 KURA is one of the biggest DJs and producers in today's international electronic music scene. Edited by Spinnin Records, the largest and most important electronic music publisher in the world, KURA is ranked among the 100 most popular DJs in the world according to the DJ Mag Top 100 ranking.

KURA gained worldwide prominence with hits such as “Brazil”, “Polaris” and “Love Will Find You”. In his curriculum he has made collaborations with Hardwell ( Calavera and Police ), with Laidback Luke ( Mad Man ) and with Tony Junior ( King Kong and Walk Away ) , emphasising his endless capacity for sound innovation.

With an unrivaled career nationally and internationally, KURA has editions from iconic labels such as Hardwell's Revealed Recordings, Spinnin Records, Tiësto's Musical Freedom, Nicky Romero's Protocol Recordings, Armin Van Buuren's Trice/Armada , Wall Recordings by Afrojack, Smash the House by Dimitri Vegas & Like Mike, as well as by Ultra Music, among many others.

With his talent, dedication and commitment, as well as his charisma and gift for the art of mixing, KURA loves music, regardless of whether it's alternative or commercial, as long as it's good, energetic and full of groove. He stepped on the stages of some of the biggest national festivals, such as Meo Sudoeste and RFM Somnii. Internationally, KURA has performed at Tomorrowland, Ultra Music Festival Miami, Ultra Europe, Zouk Singapore, doing more than ten tours in Asia and having also performed in the United States, Brazil, Japan, among many others.