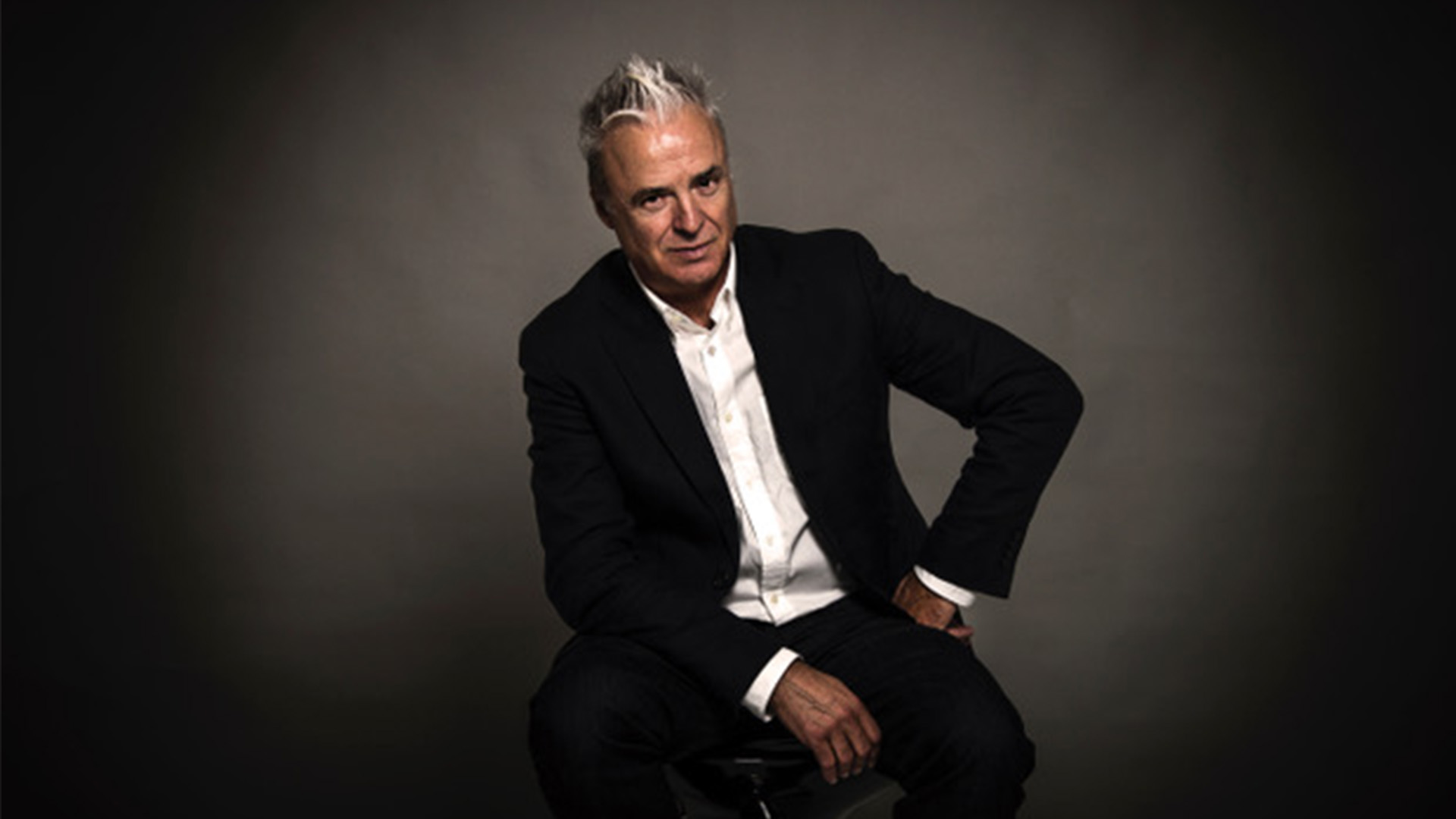 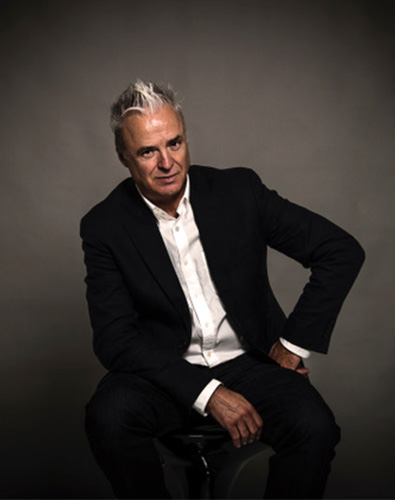 João Gil, composer and guitar player, is one of the most renowned names of Portuguese music. His career in music began in the 1970s and since he has founded and participated in multiple projects.

In 1976 he was one of the founding members of Trovante, together with Luís and João Nuno Represas, Artur Rocha and Manuel Faria. They were one of the first Portuguese bands who sold out three dates in Coliseu dos Recreios.

In the 1990s comes Ala dos Namorados, who succeeded not only in Portugal but abroad. Some of their most famous singles are Os Loucos de Lisboa and Solta-se o Beijo. After an interruption, the band comes back to the studio in 2023.

In 2005 João Gil presents and leads Filarmónica Gil. Deixa-te Ficar Na Minha Casa was the presentation single of the band and also the one that hit most charts.

Celebrating 30 years of activity, João Gil releases is first record under his own name.

For more than 40 years of Portuguese music, João Gil has written more than some memorable songs:Saudade, 125 Azul, Os Loucos de Lisboa, Postal dos Correios, among many others, are some examples of songs signed by João Gil that have become true hits.