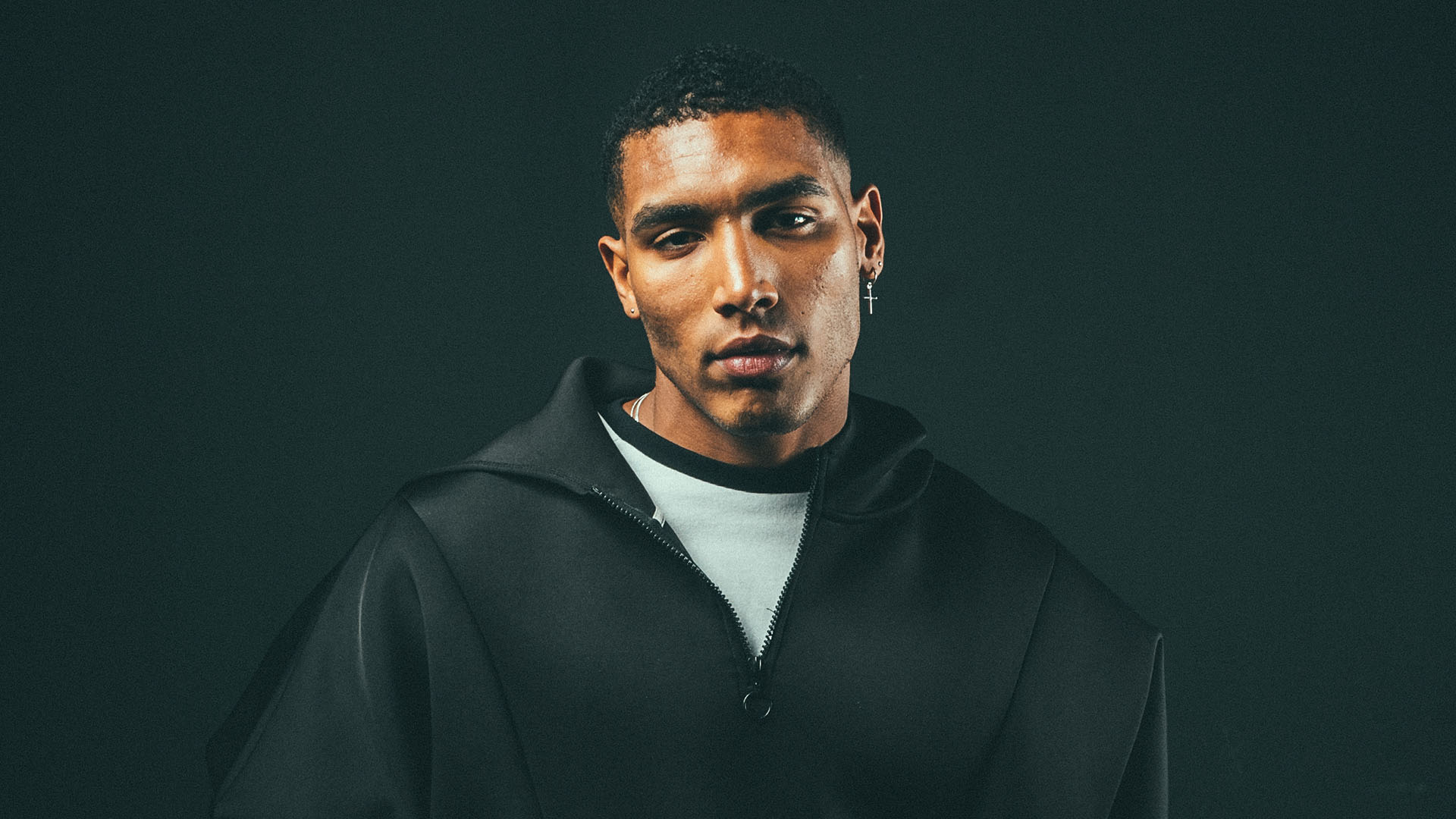 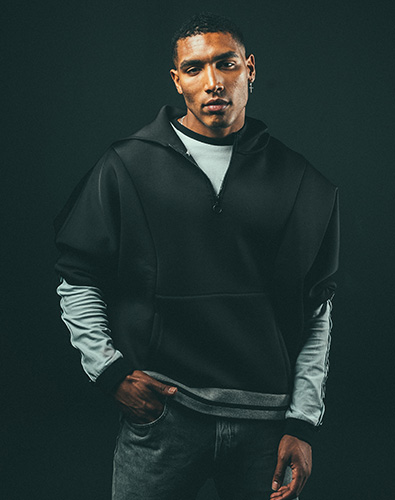 26 years old James dos Reis is a performer, and more recently an author, deeply linked with the sounds of his roots: Cape Verdean.

Although the connection with music has always been present in his life, it was only at the age of 17 that he began to show his voice to those around him. In search of new personal experiences, in 2016 he moved to London where he found another vocation, this time as a model.

Continuing to be internationally represented in the fashion area, James dos Reis returns to Portugal four years later to give an opportunity to what has always had the most impact on his life: music.

Challenged to do so, he has dedicated most of his time in the studio to writing new songs to be released, presenting his first single under his own name “TOMA”.