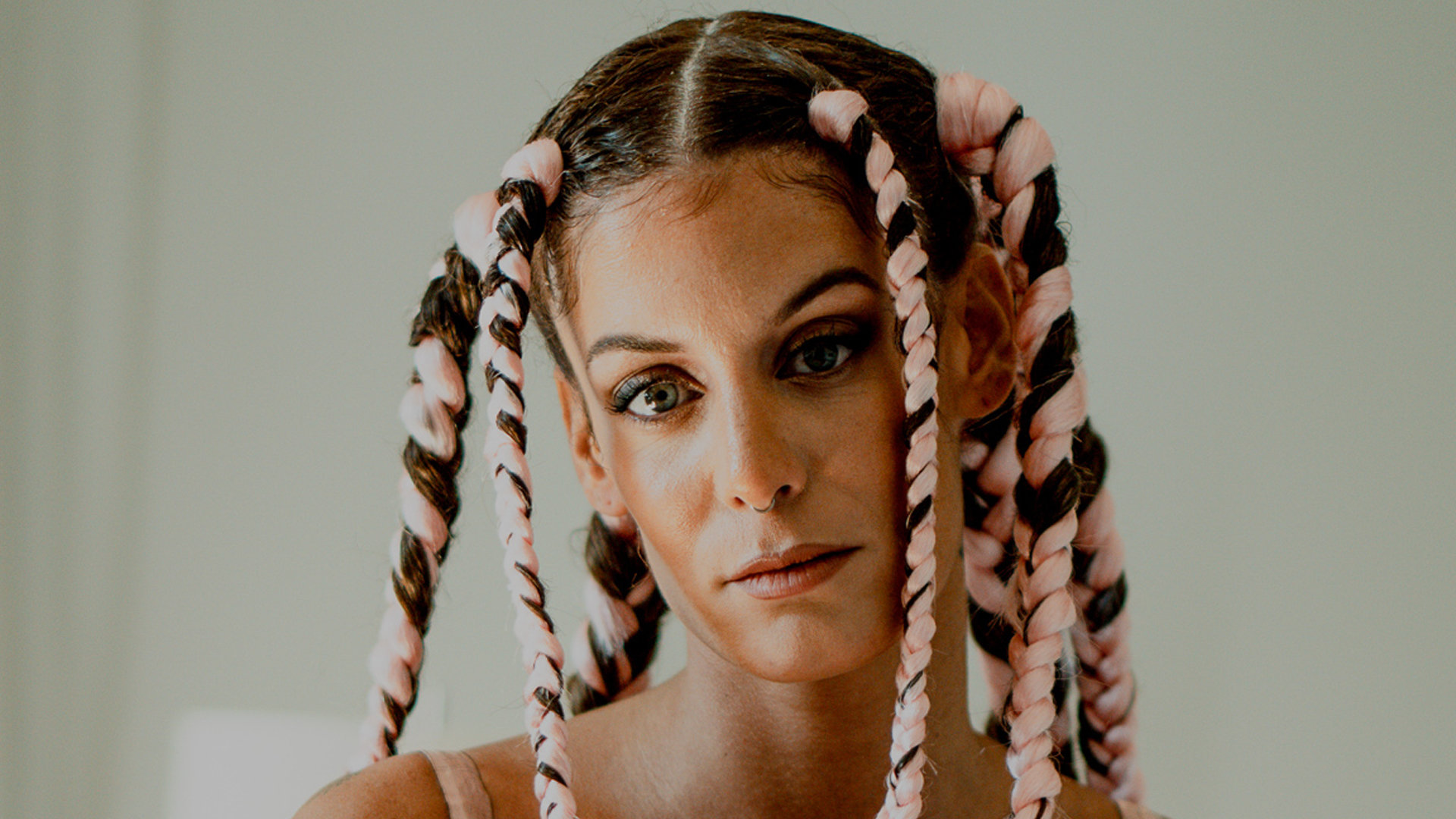 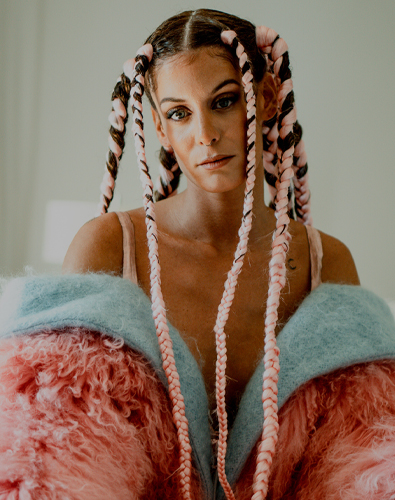 IRMA was born in Lisbon but its identity reflects a strong influence of the Angolan culture, country of her grandparents. At the age of 12, she inherited a guitar from her mother, who never stopped exploring, while she ventured into song writing, first inside her room and step by step with door open to the world. Graduated in Performing Arts, because she has always believed that music, theatre and dance complement each other, she has several roles as a fictional actress broadcasted in several national channels and has already been part of the cast of several musicals.

After her debut album, PRIMAVERA, IRMA released the EP Filha da Tuga. The artist tells her story and uses her path to express the privilege of her Portuguese roots originating in the intersection of cultures and experiences. Being Portuguese is a mix of a lot of cultures in a country whose past comes from all around the world and which has a cosmolitan present.