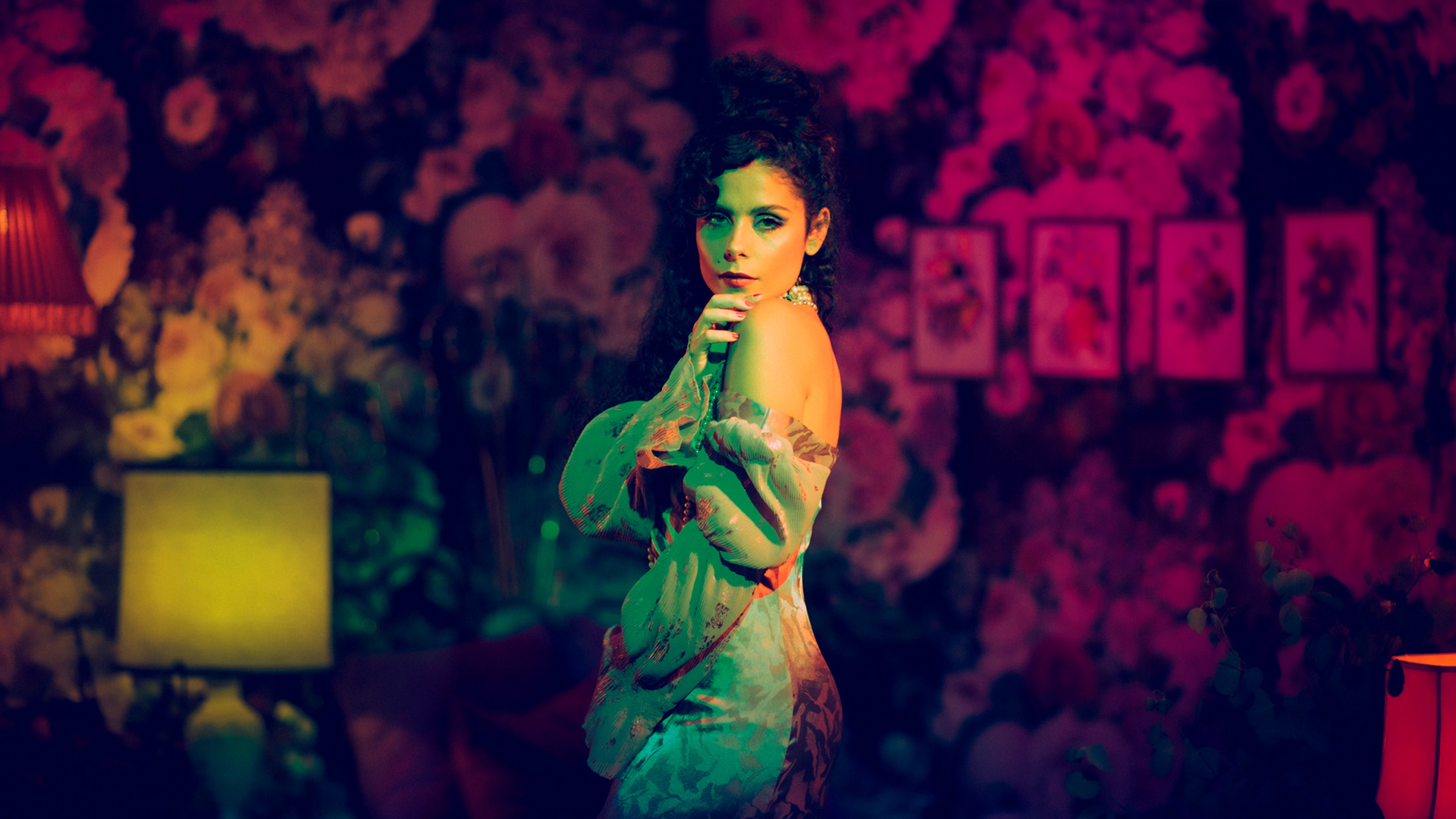 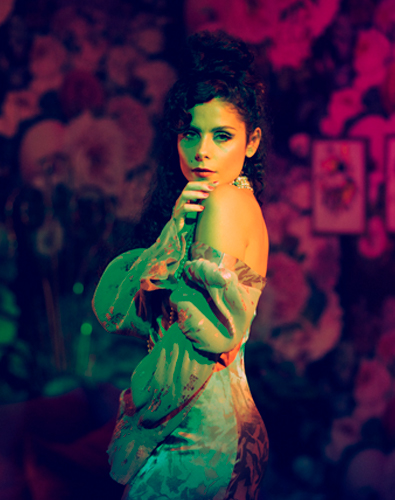 From now on, after this album that is now in your hands, As Blue As Red, we will have another irrefutable and definitive reason to defend the idea that to be a revelation – a status that many will firmly attribute to Elisa Rodrigues – may take a long time and many stages of growth, some built in full view of all those who are attentive.

In recent years she has gained stage experience, working with other Portuguese artists or accepting the challenge in her own name, even if her work was developed in a team; she has recorded a debut album, Heart Mouth Dialogues, in 2011, combining in a personalised language her taste for multiple references and learning with distinct (in more than one meaning...) influences, especially the influence that led her to be identified, particularly in the musical world, as a jazz voice, due to her proximity, identity and freedom; she has been recruited to record with the British band These New Puritans, taking on this responsibility on the album Field Of Reeds, from 2013, and eventually keeping this key role during the group’s intercontinental tour; in concerts, she has become a familiar presence, looked forward to by those more attentive to musical movements here in Portugal, making her presence felt at a wide range of events in this country (Vodafone, Mexefest, Cool Jazz, MED and Douro Jazz festivals), while leaving her mark on hugely challenging international stages (including the Barbican in London and the mythical Hollywood Bowl, in Los Angeles).