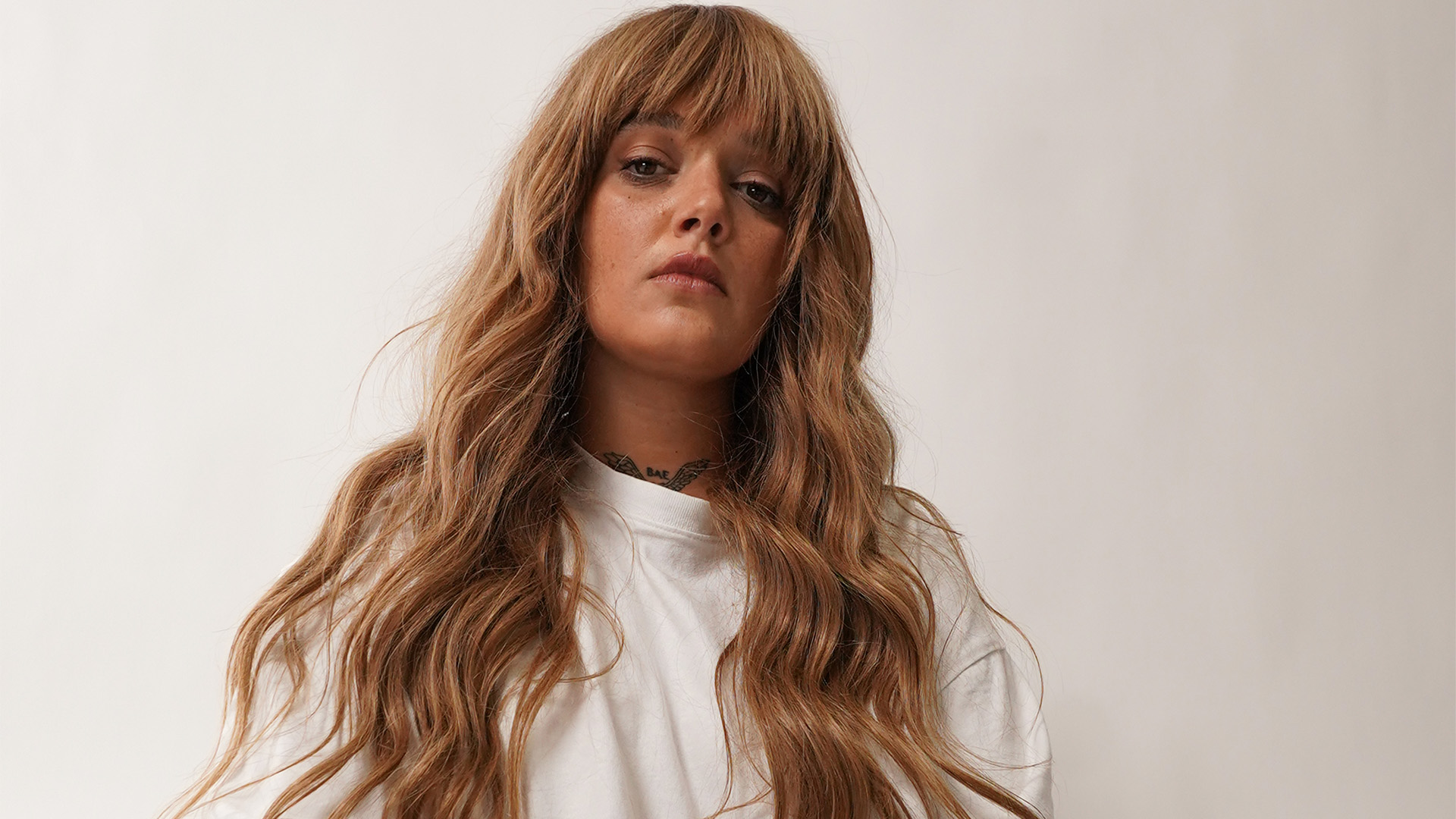 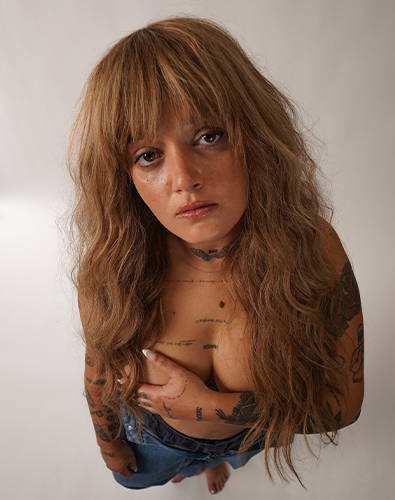 Carolina Deslandes is one of the biggest names in the current generation of Portuguese singers and composers. With millions of views on YouTube, her career has been meteoric since first bursting onto the scene, establishing herself as a major figure in both the digital world and in contemporary national music too.

Right now she's preparing a new album, Caos [Chaos], from which she already released the singles Paz [Peace] and Vai Lá [Go There - popular expression of sarcastic encouragement]. Author of many unmistakable hits like Avião de Papel [Paper Plane] and A Vida Toda [All Life], Carolina keeps crowding venues through the whole country.

In January 2022 she sold out Lisbon and Porto Coliseums, having received that same year the Golden Globe for Best Act for the concert in the Lisbon Coliseum. This was her the third Golden Globe, who had previously won Best Music twice with A Vida Toda and Por Um Triz [Almost Got It], song she took to Festival da Canção [national contest to choose Portugal's contender in Eurovision Song Contest] and that also got her nominated for the Golden Globe for Best Interpreter.