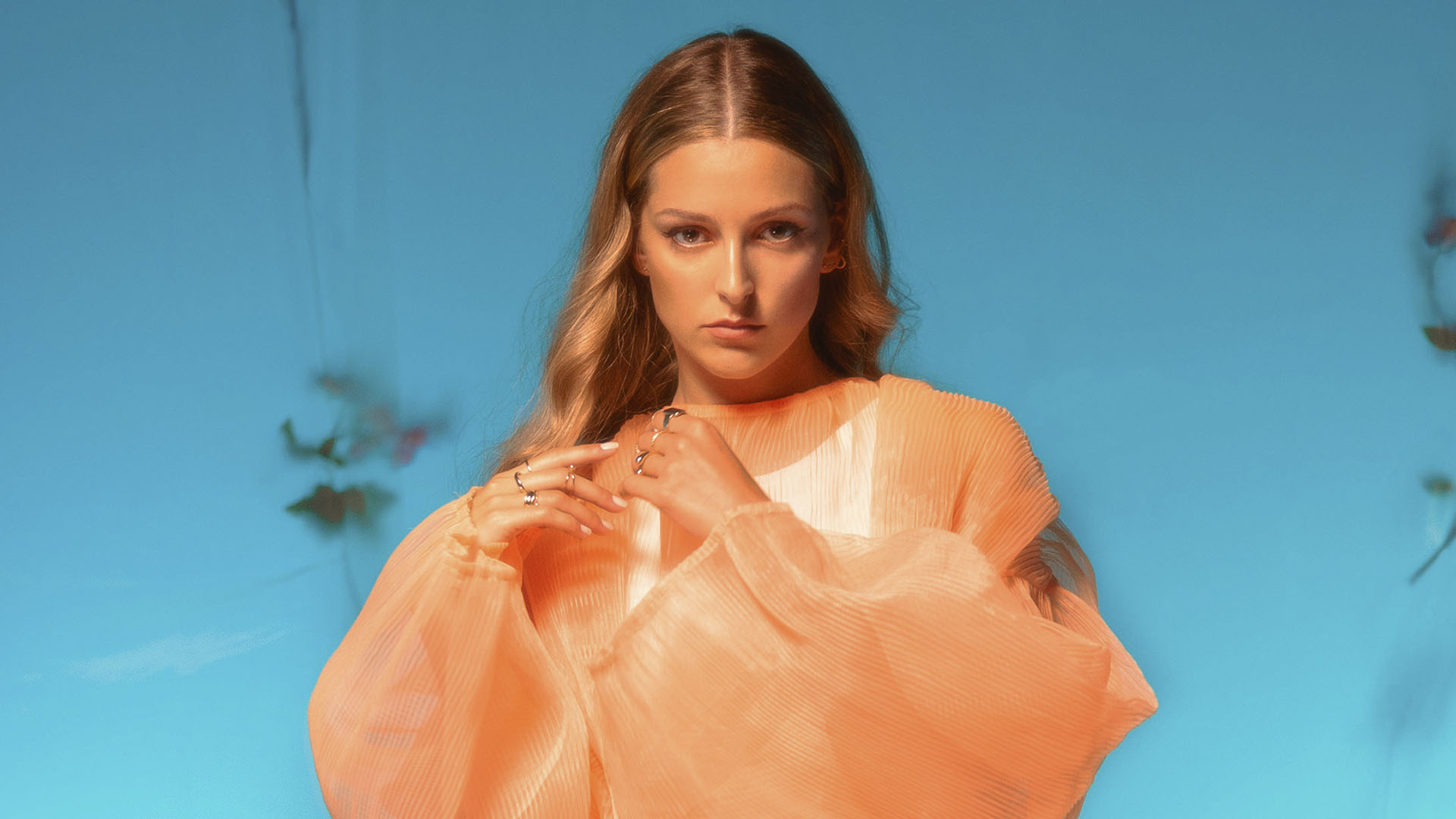 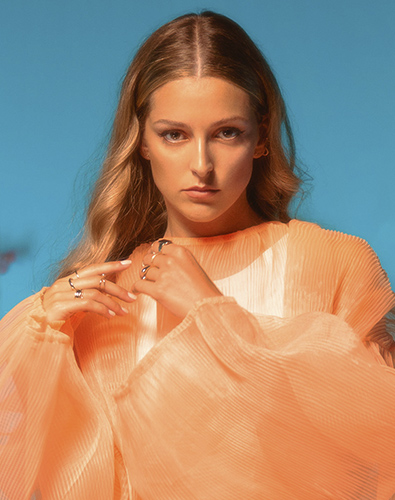 In love with music since her childhood, Bianca Barros already has two original singles. After releasing Inevitável [Inevitable] in 2021, Bianca Barros released her second original, Antes Da Noite Acabar [Before The Night Ends] in 2022.

At 5 years old, Bianca was already a student in Tui Music Conservatory, in Spain. At 14 she was admitted in Viana do Castelo's Music School, where she studied classical singing and musical education. She was later admitted in Musical Theatre Course in Vilar do Paraíso Music School and, simultaneously, she began studying pop singing and piano.

It's in music that Bianca Barros feels truly happy and that's why even though she has a defree in Fashion Design she always returns to music. At 16 years old she participated in The Voice Portugal, having reached the semifinal and now, a little over 20, she follows her dream once again, walking the path of songwriting.