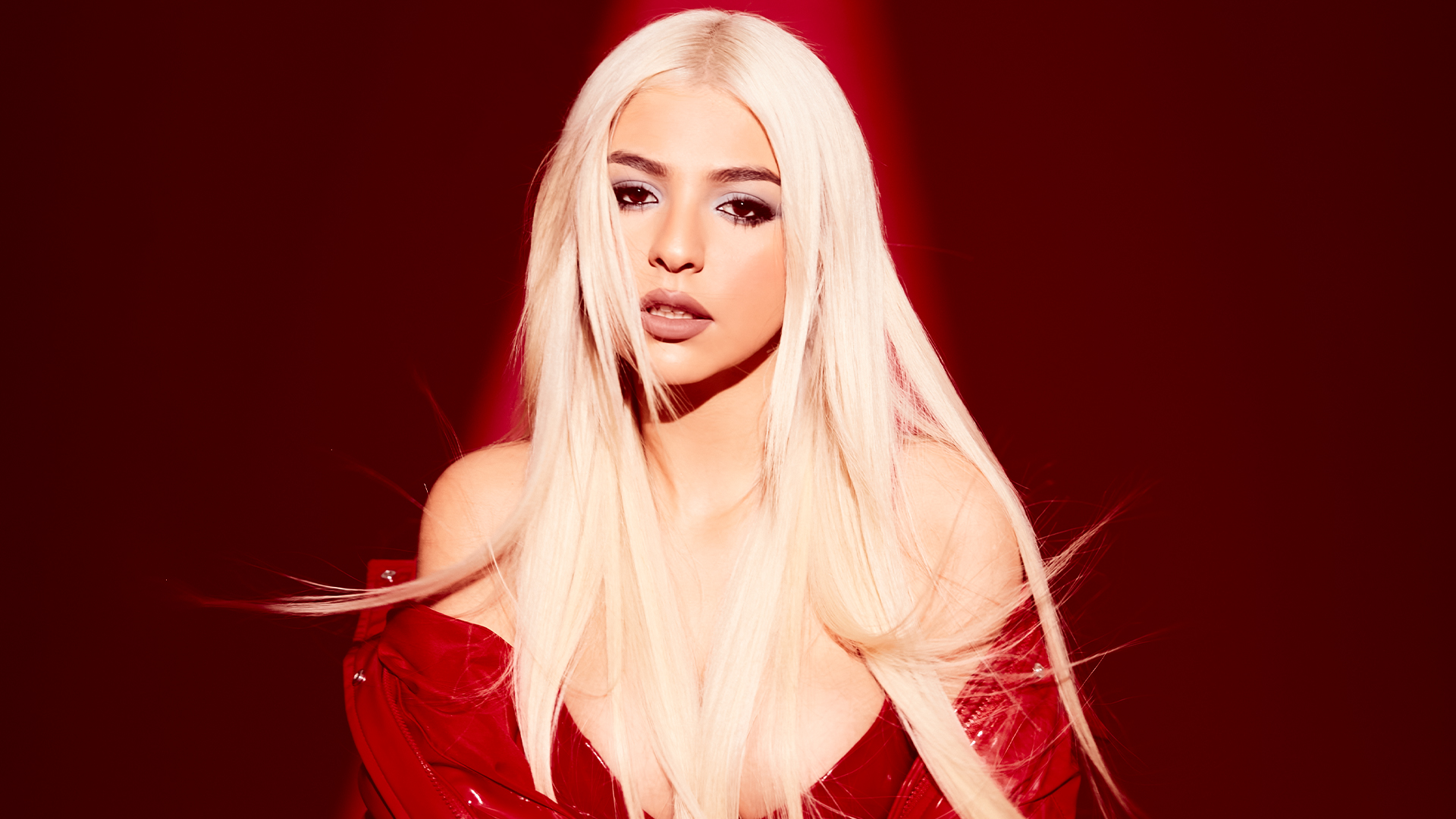 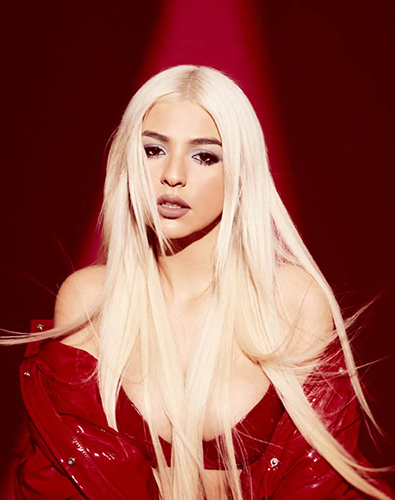 Born in the turning 21st century, Bárbara Bandeira has an enviable curriculum. Since she was only a child that music has been the single path she wanted to follow. She debuted professionally in November 2015 with her first single, Crazy, and after just two years she was distinguished with the Golden Globe for Best New Artist of the Year 2017. In 2022 she won the MTV European Music Award for Best Portuguese Act.

Airplay leader with Como Tu [Like You], featuring Ivandro, Bárbara Bandeira won Vodafone Song of the Year in Play Awards 2022 with the single Onde Vais [Where Are You Going] featuring Carminho.

In 2021 she consolidated her growth in the Portuguese music industry debuting in one of the most iconic venues of the country, Coliseu dos Recreios, that was completely sold out.