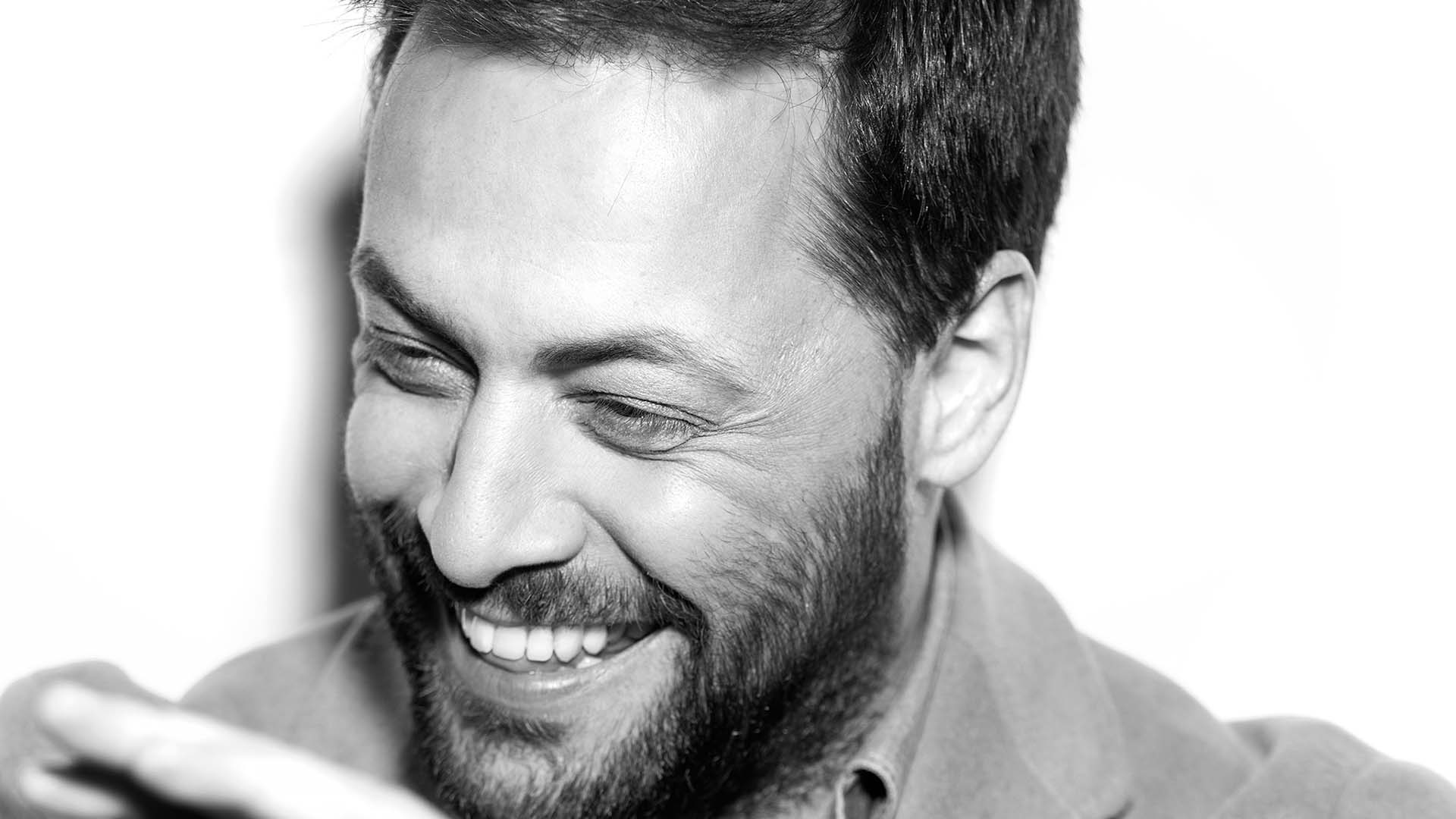 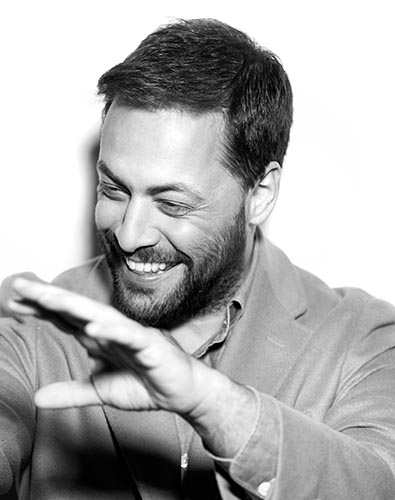 António Zambujo is still one of the biggest names in Portuguese music, culture and language and, for a number of years now, he has been on a near non-stop world tour.

In 2022 he released a Best Of, that gathers some of his greatest hits like Pica do 7 [Line 7 Tram Ticket Controller] (platinum), Flagrante [Blatant] (golden), Lambreta [Scooter] (golden) and Zorro (golden). This album highlights some of the best moments of the musician's career, that has been releasing hit after hit all his life.

In 2021 Zambujo released is latest originals' album, Voz & Violão [Voice & Guitar] which entered immediately the #1 Top Record Sales. Lote B, a song from that album, got a nomination for Play Awards 2022 in the category Vodafone Song of the Year.

He has carved out a musical career by forging a unique path that lies somewhere between Fado and Cante Alentejano and has consistently refused to be held hostage to any particular musical genre or school. Thus, it is no real surprise that he has wholeheartedly embraced the influence of Brazilian music, by bringing out a Chico Barque tribute album. In 2017, Até Pensei Que Fosse Minha [I Even Thought It Was Mine] earned him a Latin Grammies nomination, in the Brazilian Popular Music category.

There are many worlds in António Zambujo’s universe. And when he plays live, whether alone with his guitar or surrounded by his musicians, it is quite clear that we are in the presence of not just a first-rate vocalist and musician but one that also has a unique ability to engage his audience.