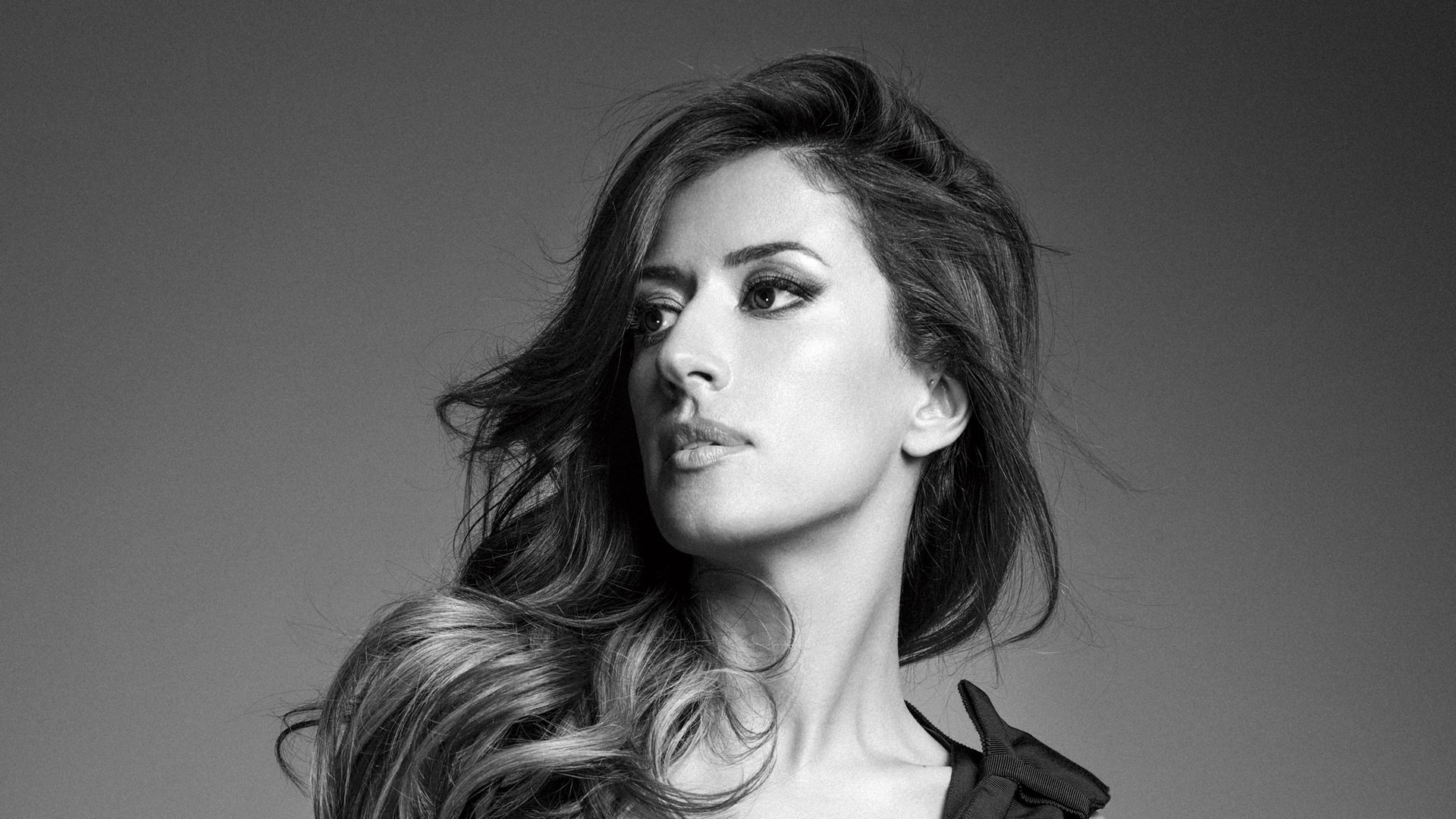 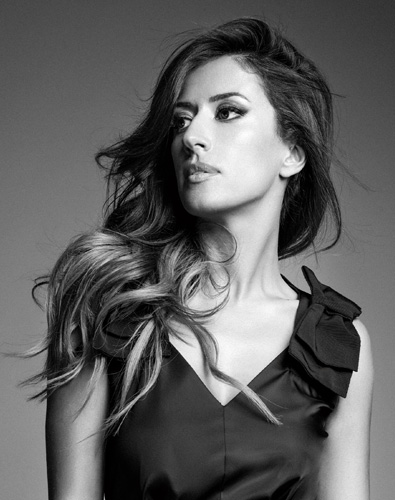 Ana Moura is the most successful Portuguese artist of recent times. She has sold more than half a million records, garnered over a dozen major awards and prizes, including 2 Golden Globes, 2 Amália awards and 1 SPA award.

Ana Moura is also the best known Portuguese voice outside Portugal and she has already worked with such artists as Prince, The Rolling Stones, Caetano Veloso, Herbie Hancock, Milton Nascimento, Gilberto Gil, and The Buena Vista Social Club Orchestra, amongst others.

"Desfado" has proven to be one of the most successful Portuguese records ever and has already got five platinum awards. It has been in the Portuguese Top 10 for over 100 weeks. "Desfado" has also been an indisputable success on the international stage, with over 100,000 copies sold. In this tour Ana Moura performed on more than 300 stages in 35 different countries.

Ana Moura’s 6th album, “Moura”, released in Portugal on November 27th 2015, was directly awarded Gold status.  Just like “Desfado”, a number of major names in Portuguese music have found their way onto this record.