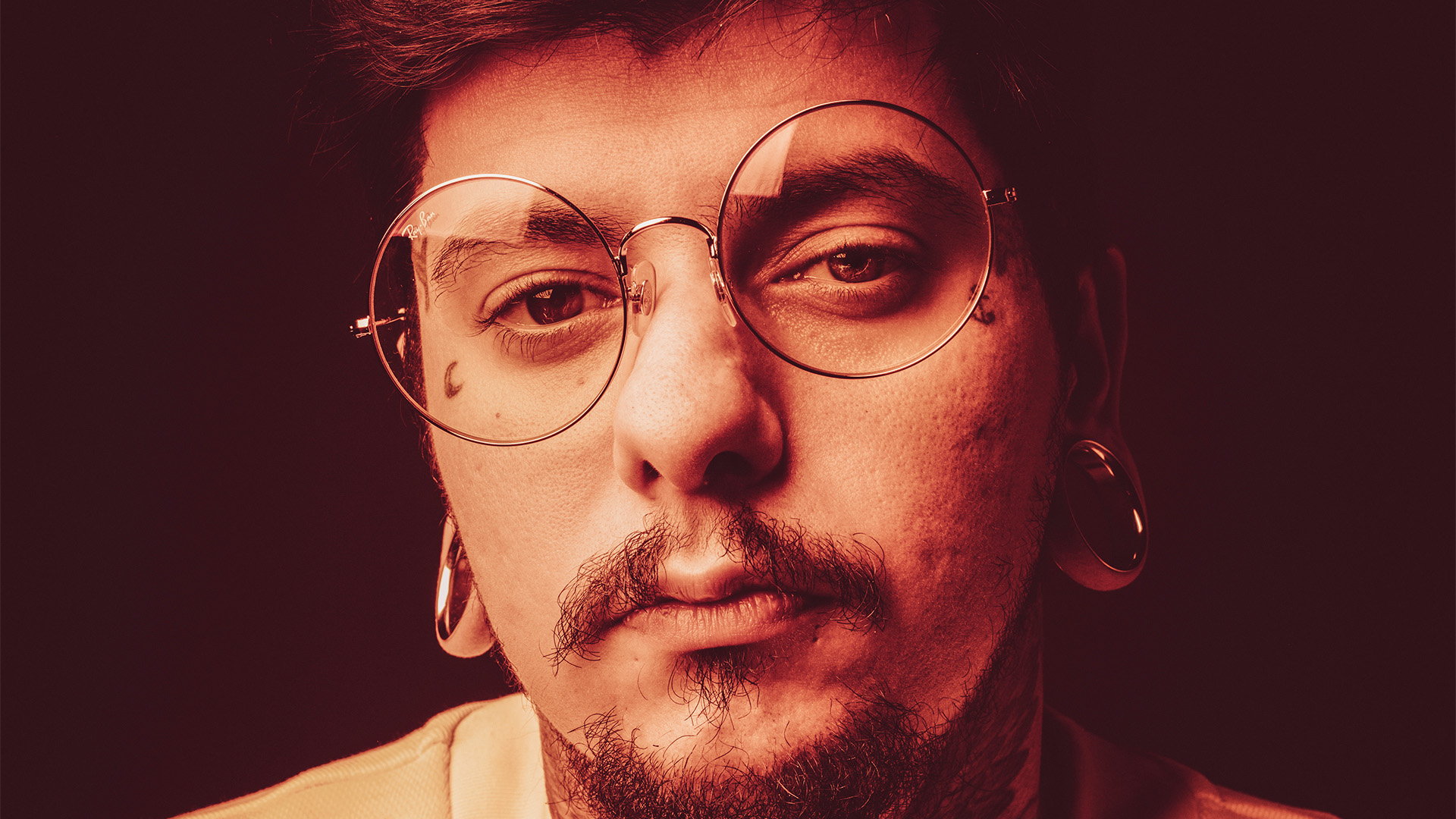 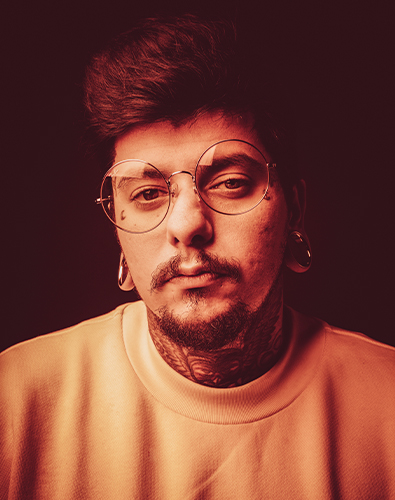 AGIR is one of the most well established artists of his generation. He is a constant presence on radio playlists with his solo themes and several collaborations with some of the biggest names in national music, such as Ana Moura, Carolina Deslandes, Diogo Piçarra, Karetus, Papillon or 9 MILLER. His career includes several achievements, including three sold-out Coliseums, the “Best Portuguese Act” award at MTV EMA 2015, the Golden Globe for “Best Individual Performer” or the Platinum award for the album Leva-me A Sério [Take me Seriously].

The artist released Cantar Carneiros in 2022, an album that follows a completely path when it comes to its genre and sound. Cantar Carneiros is acoustic and leaves out electronic sounds. This record features some very talented female artists - Bárbara Tinoco, Milhanas, Tainá and Isabel Ruth - and its cover was made by Bordalo II over an analog photo by Arlindo Camacho.